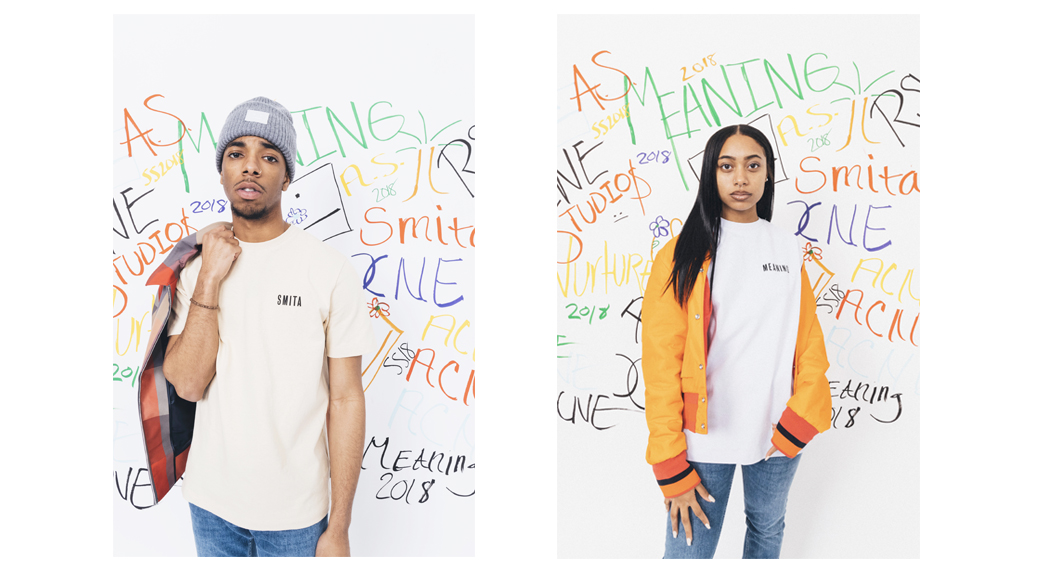 Acne Studios Spring/Summer 2018 has arrived at RSVP Gallery. Jonny Johansson’s vision of a mood of sensitivity and romance is executed through a colorful offering from his latest season.

Again and again, critics have declared the death of minimalism as a fashion trend; yet, season after season, Acne Studios continues to prove the naysayers wrong. Perhaps it’s Jonny Johansson’s fascination with architecture that motivates the utilitarian essence of his label, or maybe it’s nothing more than an innate Scandinavian obsession with functional design (think IKEA and Bang & Olufsen). In any case, regardless of what drives Acne behind the scenes, the label finds success returning to its minimalistic roots time after time — and this season is no different.

Spring Summer ’16 once again looks to the streets to rework what everybody is already wearing. Sweatpants, crewnecks, button downs and bomber jackets — the list goes on. The brand’s naming scheme is symbolic of its philosophy. Calling Oxford shirts ‘Isherwood’ and t-shirts ‘Chelsea’, Acne’s strength lies in its ability to transform what is ubiquitously in everyone’s closets into something both fun and unique. The clothes themselves look, as always, clean and light. There is nothing extra — nothing unnecessary: Acne trims the excess and in doing so miraculously makes it better. I suppose it’s just the Scandinavian way. 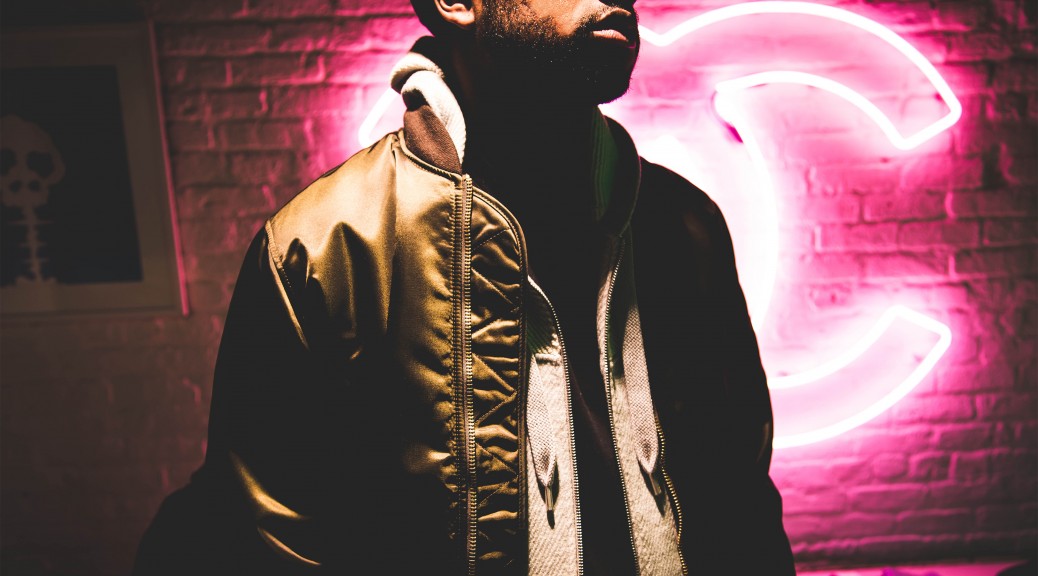 As residents of a city that has more cold weather days than not, we know a thing or two about layering. Although the act of piling clothes on might seem like a natural instinct in cold temperatures, making it look good is what requires some thought process. As inspired by Robert Geller’s NYFW ’15 presentation we’re playing with proportions. The fitted KRISVANASSCHE’s Hybrid Tee acts as the primary layer, while creating the illusion of a t-shirt being placed over a longer dress shirt. We’re compensating for the faux layering with a thick thermal lined hoodie from T by Alexander Wang. The slightly elongated Selo bomber from Acne Studios balances out the slightly cropped lounge pants from Robert Geller Seconds. Our warm but stylish look is finished with a wool baseball cap from Givenchy and the Adidas x Rick Owens Springblade low sneakers. 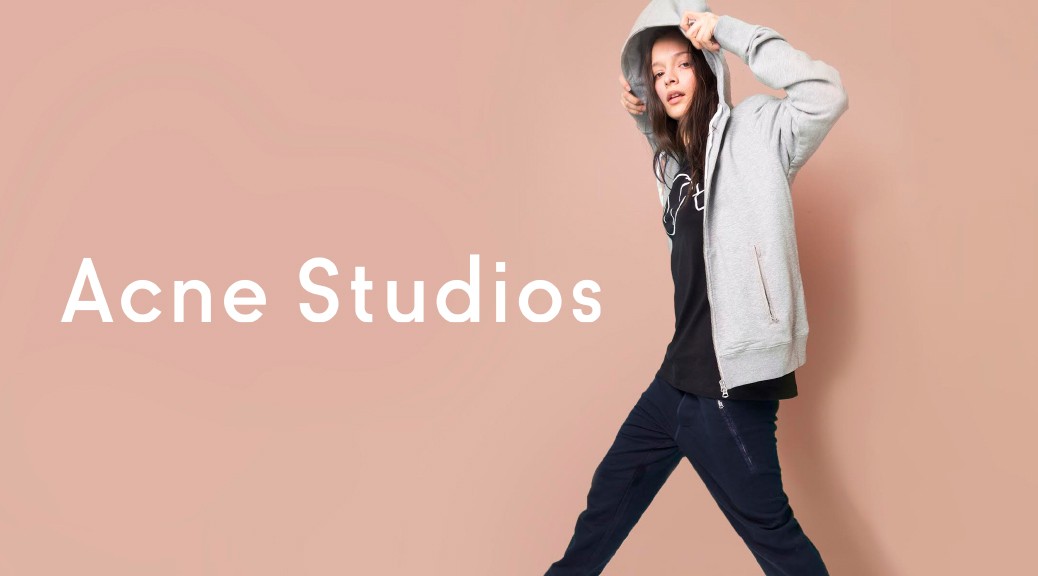 Season after season, ACNE sticks to their company vision: an Ambition to Create Novel Expression. Founder Jonny Johansson repeatedly finds a way to make wardrobe basics new again by infusing the simplest of pieces with an effortless Scandinavian cool. Our new season arrivals from the brand are no exception and include an updated version of the ‘Johna’ lounge separates, plus the ambiguous  ‘Slogan’ tops.