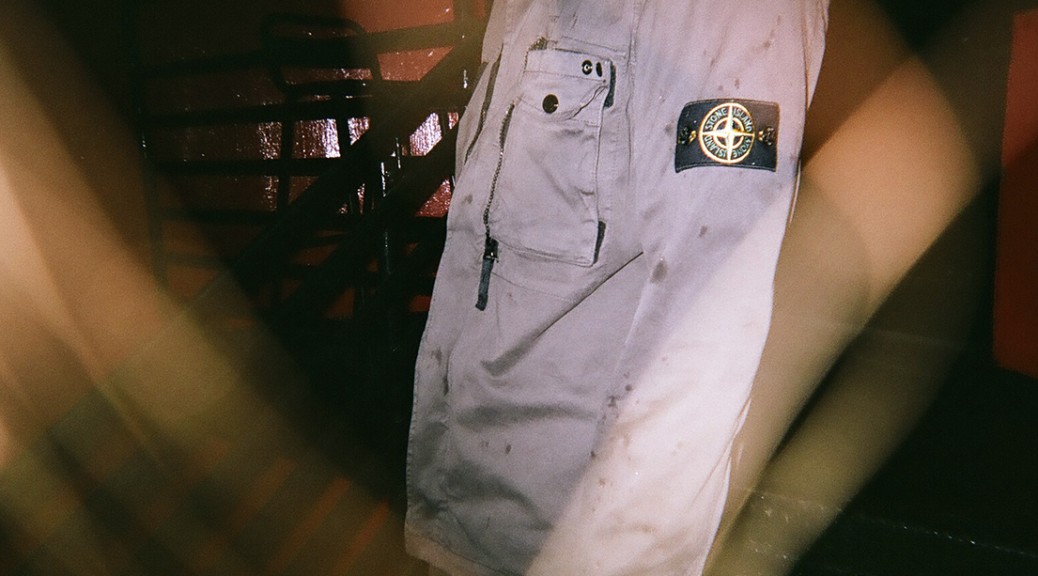 From the elusive Supreme collaboration that sold out in less than 30 minutes to Drake’s frequent donning of the compass emblem, it’s safe to say Stone Island is on everyone’s radar. But Stone Island is not to be confused as street fashion’s latest wave; instead the label is an Italian heritage brand with a cult following that spans generations and countries. Since it’s 1982 founding in Ravarino, Stone Island has used innovation as the founding philosophy, reinventing the concept of casual wear along the way.

In the mid-seventies, Massimo Osti—Stone Island’s founder, art director of the time, and intellectual in his own right—researched thousands of uniforms and pieces of workwear, cataloguing the clothing’s respective functionality characteristics. It was this drive for experimentation and advancement that marked Stone Island’s humble beginnings. Even before the brand had a name, Osti was researching a special material, a thick truck tarpaulin, whose unique feature was that it was resin-treated in red on one side and blue on the other. The prototype was considered too stiff and Osti decided to try to break down the fabric’s structure in water via pumice stones. The result was a surprisingly aesthetically pleasing worn in look, that gave way to a collection of seven jackets cut from the fabric to be named Tela Stella. It was then that Osti decided his project needed a name and for reasons unknown he decided to go with the most commonly occurring words in Joseph Conrad novels.

The two words, obviously being Stone and Island, perfectly conveyed the marine and military feel that made up the DNA of the brand from the first collection on. For our very first Stone Island editorial, we tested the brand’s claim for functionality and style in the harsh weather conditions lakeside in our beloved Windy City. The verdict? Affirmative. 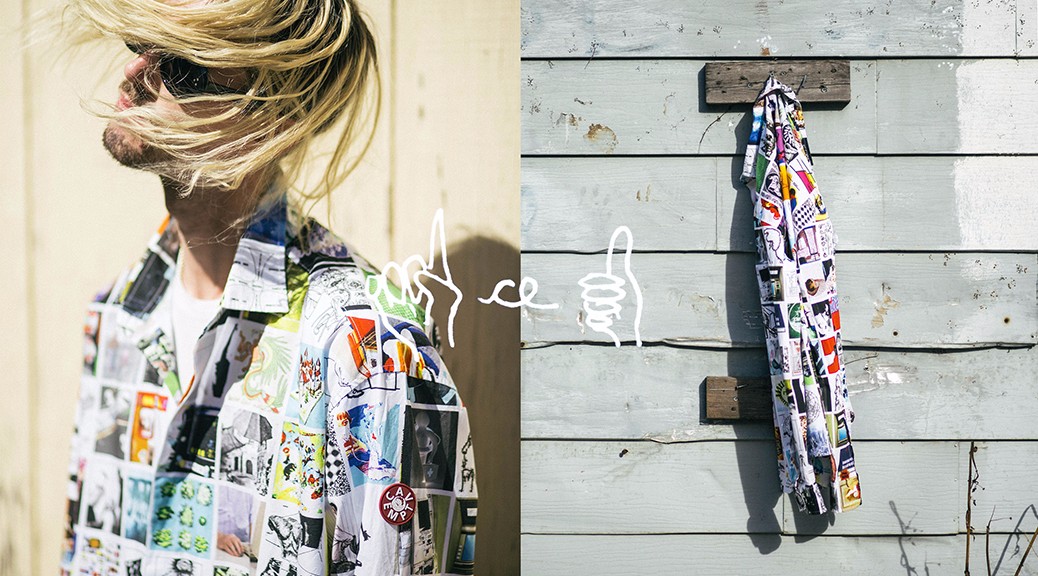 Considering we’ve coined the term Neon & Nonsense, it’s no surprise we’re heavily into the nonsensical vision behind Cav Empt. Continuing the ism of the cult Japanese-label, we added a dash of street-scripture to our A/W ’15 collection visuals. Per usual, C.E’s lo-fi graphics and era matching athleticwear silhouettes make an appearance. To keep up with the fashion times, C.E’s interpretation of a rock tee get added to the mix, but it’s the collaboration with Los Angeles-based artist Matt Damhave that steal the show. A vibrant grid made up of unique select pieces of Damhave’s work cover a button-up shirt, casual cotton tees, and a bandana. It’s hard  to not think of an Instagram profile when looking at the graphics, indicating Cav Empt’s Internet references may be catching up to speed. 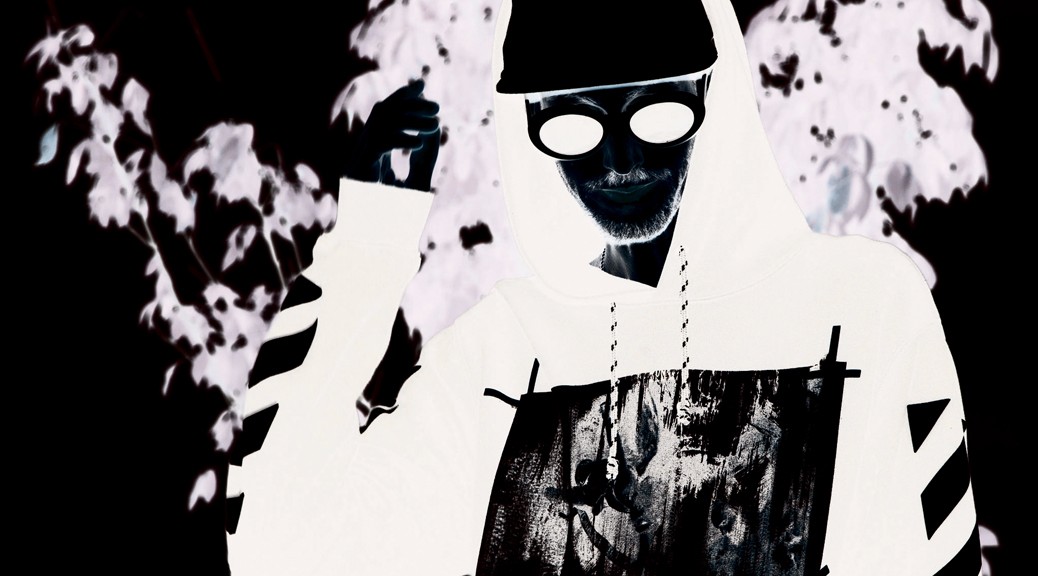 “Don’t waste time being nervous,” says Virgil Abloh deciphering his newest Off—White men’s collection,  “Don’t Look Down.” While easier said than done, we’ll take Abloh’s word for it, whose endless list of accolades includes a recent placement as a finalist for the acclaimed LVMH Prize. For the Autumn/Winter ’15 season, Abloh’s theme of personal ascension was translated literally into a fictional rugged mountain climber’s uniform. While obviously impractical for the great outdoors, “Don’t Look Down” continues Abloh’s exploration of the gray area between luxury fashion and the sensible essence of streetwear. A combo that has proved to be the right gear for our own ascent in our skyscraper interpretation of the outdoors.