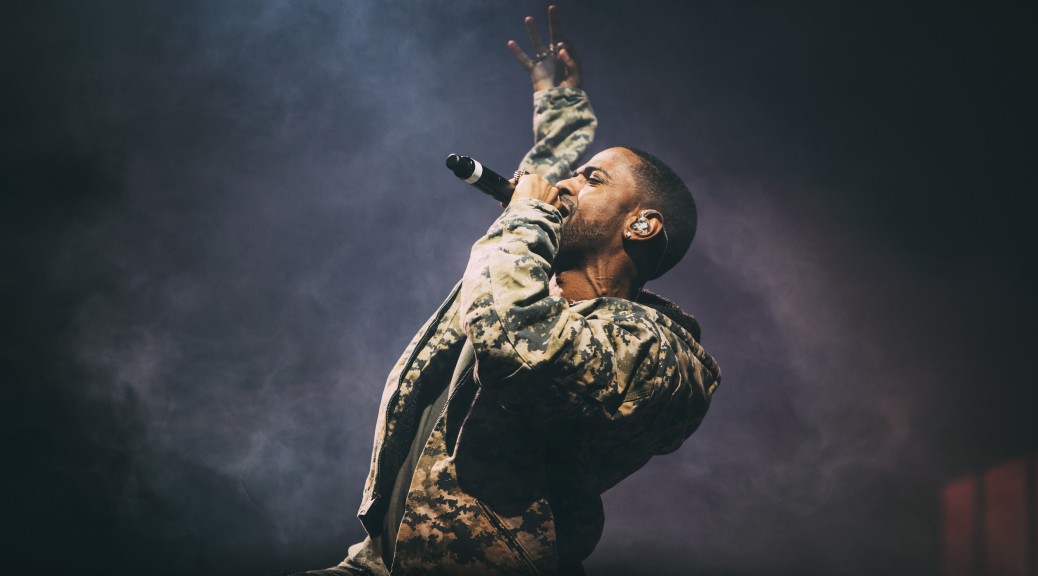 Big Sean is known for his superhuman support for his hometown of Detroit. In almost every song, there is at least one lyric hooked with a Detroit-themed verse, usually shedding light on his roots growing up in the city or that of those around him. Last June, Sean along with Adidas Originals donated a full-scale recording studio to the students at his high-school alma mater. Fast forward to this past weekend, Big Sean once again showed Detroit love by putting on a special one-night-only performance, “Finding Paradise Live in Detroit,” for charity. A portion of the proceeds benefited the Sean Anderson Foundation, which assists in the education, health, safety and well-being of Detroit aged youth as well as disadvantaged youth in other areas across the nation.

Finding Paradise was the super-bowl of concerts, with guest performances by Lil Wayne, Bryson Tiller, Mike Posner, and Jhene Aiko. But the focus was mostly on his hometown music peers, Danny Brown, DeJ Loaf, Royce Da 5’9, Trick Trick, and Detroit legend Eminem. The show popped off from top to bottom, perhaps signifying when in “search for paradise” you only have to look as far as Detroit. 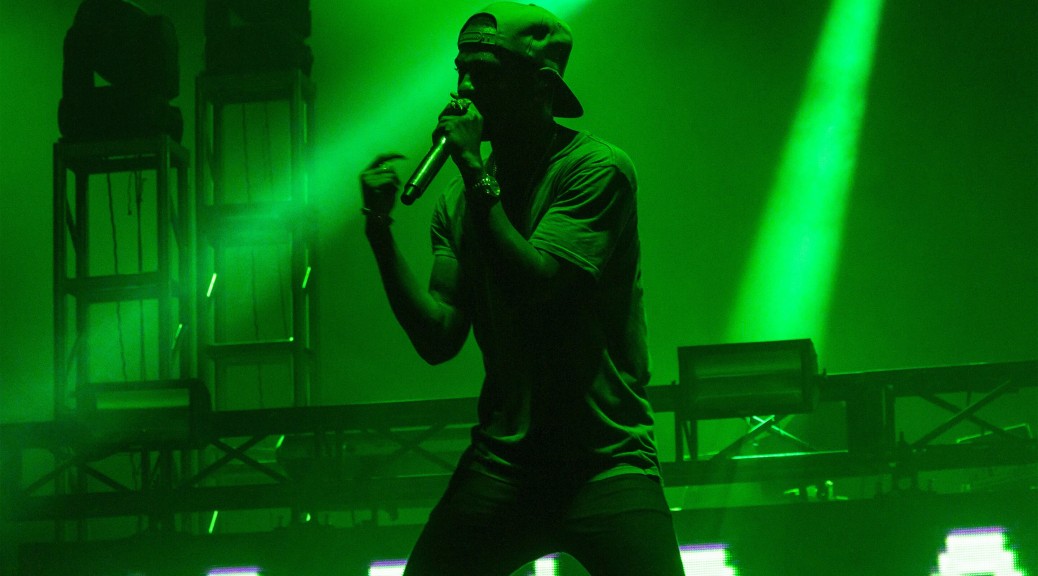 This past weekend we caught up with Big Sean at his headlining performance in Chicago. This the first you hear about it? That’s no surprise, seeing as how the performance was for a student only college concert, but the intimate venue didn’t curve Big Sean from bringing an energetic performance, insane visuals and all. The captivating background, done with the help of none other than Mike Carson, and Big Sean’s larger than life stage presence easily took the audience away from the college gym and into a city arena. Take a look for yourself. 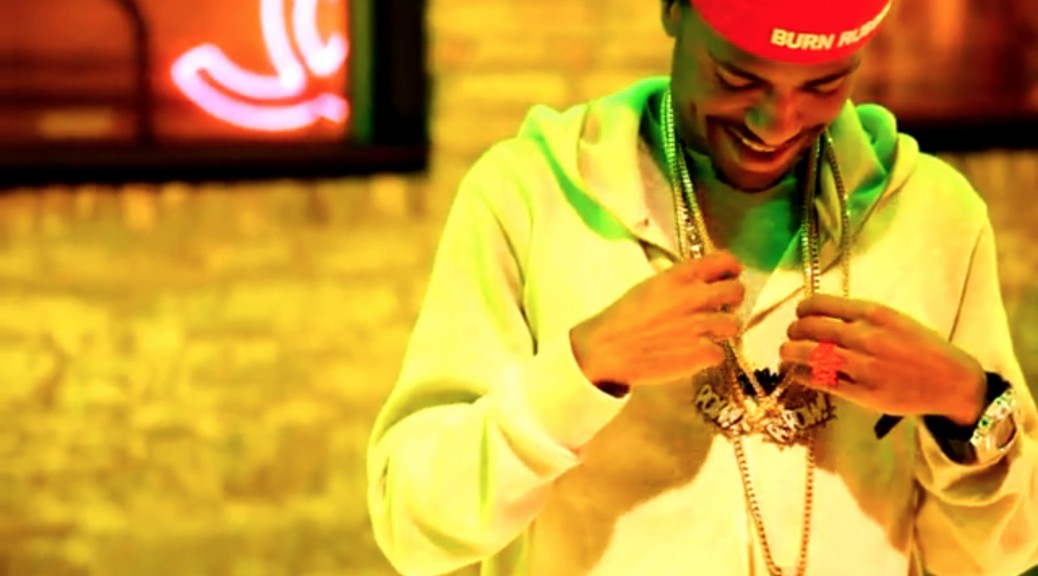 Big Sean stops by RSVP Gallery to grab his special edition Pow! necklaces made by Verbal and Antonio Murphy, his luxury end of Ambush.