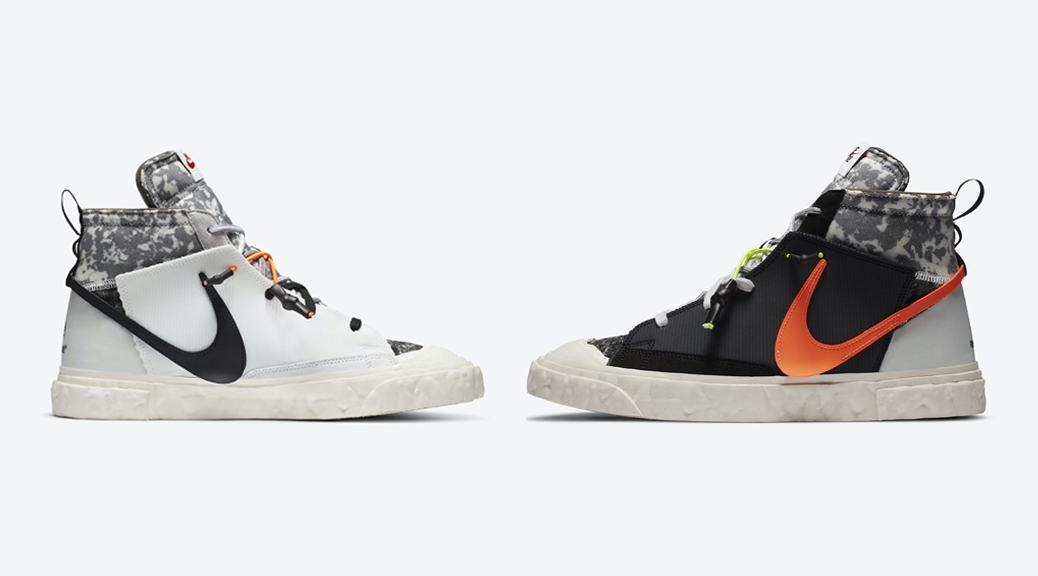 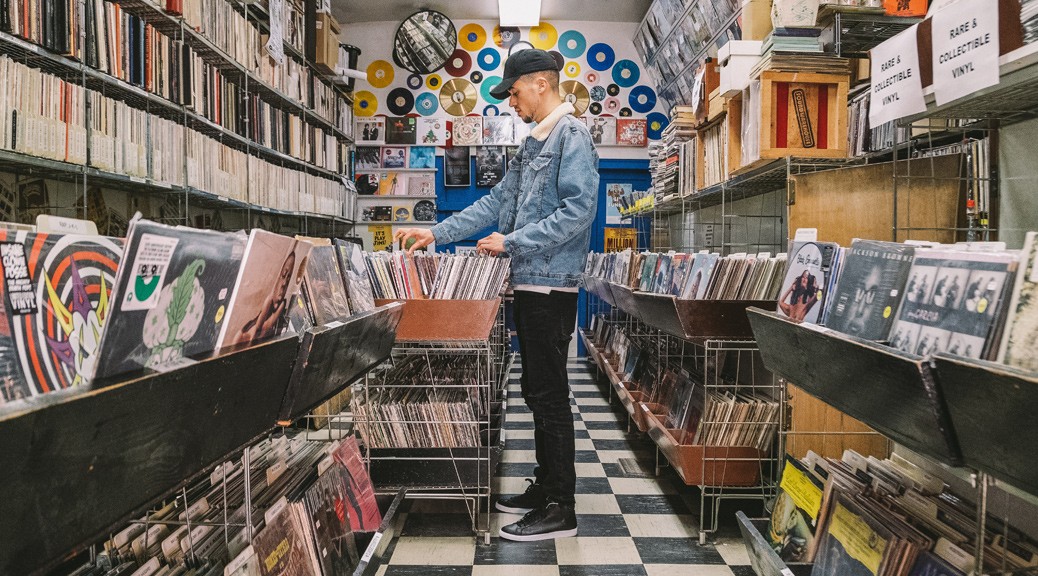 Timothy Francis Jones, also known as DJ Timbuck2 was a staple figure in Chicago music. To celebrate his life and to help further one of the biggest messages he left us with, we are honored to announce that we’ll be holding a silent auction for 3 pairs of the special edition Nike Timbuck2 Blazer sneakers.

The Blazer was Tim’s favorite shoe and proceeds will go to the Timothy Francis Jones Foundation, which educates people, often times young men of color like himself, about the importance of health care.

The silent auction will be held tomorrow in-store at RSVP Gallery from 12PM-7PM. Visit the link in our bio to read more.

Read more from his foundation below:

“Timothy Francis Jones, also known as DJ Timbuck2, succumbed to Stage IV Renal Cell Carcinoma on December 19, 2015 at the age of 34. Tim’s cancer was diagnosed on November 18, 2014 but he displayed clear signs of failing health a full year before in 2013. It certainly makes one wonder if he had been proactive about his health care would an earlier diagnosis have saved his life? The very least we could hope for would be a lesser Stage than IV or even the possibility of removing of the offending kidney. All of these possibilities were realized by Tim in the late stages of his illness and the need to get a message out to the public about taking care of your health began to weigh on him. The idea of a foundation began to rankle in his mind and on paper. But who would be his target? What would be his message? Tim left few notes but one very big message–

“Your struggle is my struggle, and I’m here to fight with you. To the ones with too much pride, and don’t like going to the doctor because they are too proud and can handle it all, I have high hopes that my journey and story brings you back down to earth.”

The Timothy Francis Jones Foundation seeks to inform and educate a segment of the population that is placed at a higher health risk due to either a lack of practical knowledge about the importance of regular health care or a general apathy to utilize the available health care avenues. This target group, male in general and men of color in particular, consists of any male who delays health maintenance because of misplaced beliefs such as “there will be plenty of time to go to the doctor later” or “real men are tough and don’t need to see the doctor”. Our hope is to foster a cultural change in the male mindset on what health care is. We want to spread the word that actions taken early can result in long-term health dividends. Our aim is to plant the seeds of health care early so it becomes the norm instead of the exception.” 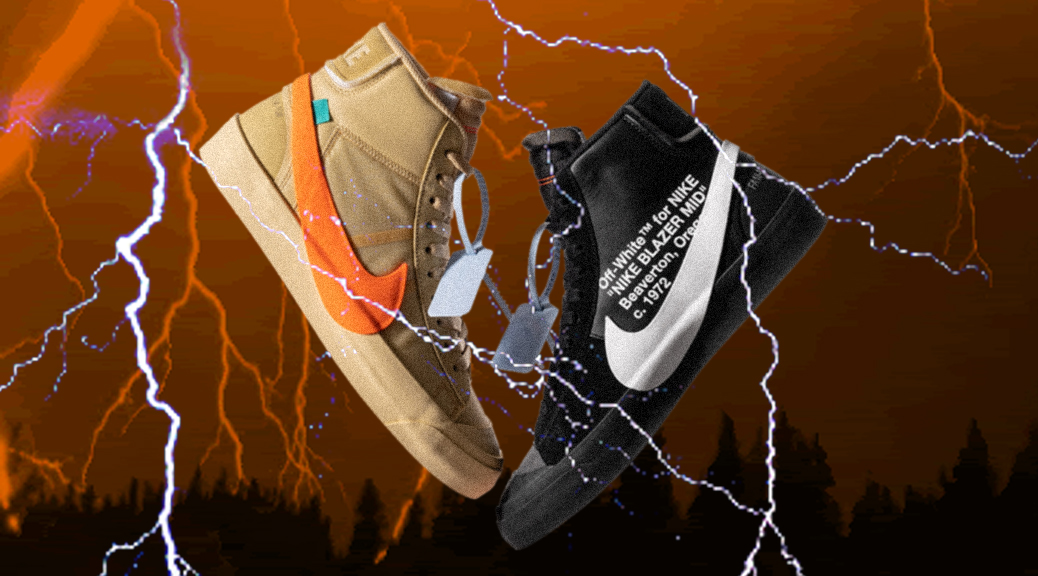 The latest iterations of Virgil Abloh’s iconic Nike Blazer come in the form of the “Spooky Pack.” Just in time for Halloween, the pack sees the sneaker wrapped in an “All Hallows Eve” and “Grim Reaper” colorways. The first colorway features an off-white upper with bright orange detailing, while the second comes in a primarily black upper. Both sneakers then feature a range of signature Abloh design touches.