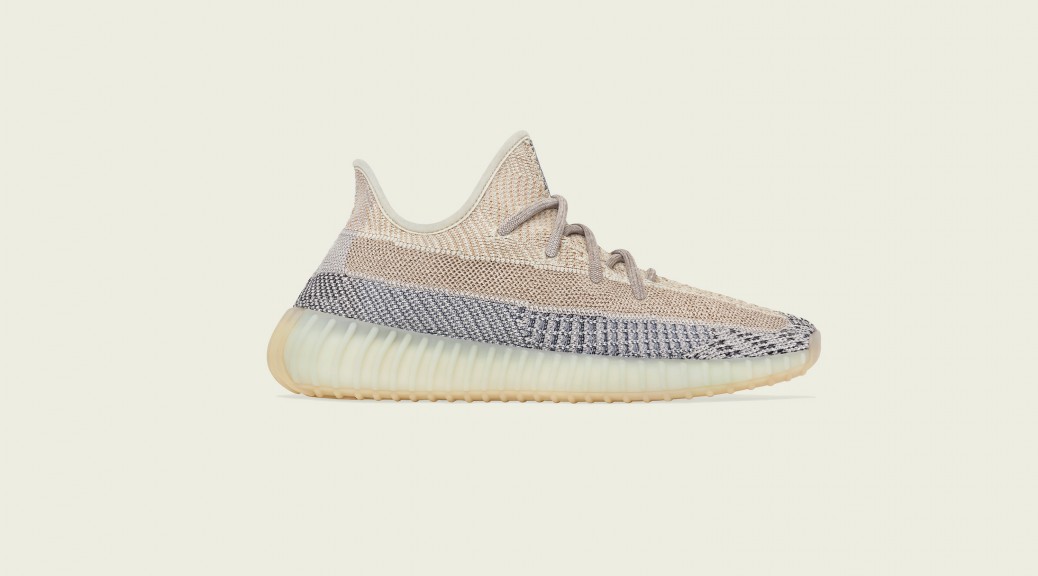 The YEEZY BOOST 350 V2 Carbon features an upper composed of multi-toned re-engineered Primeknit. The post-dyed monofilament side stripe is woven into the upper. This model features no-tie stretch laces for easy on and off wear and comes equipped with a second set of standard laces. The midsole utilizes adidas’ innovative BOOST TM technology. 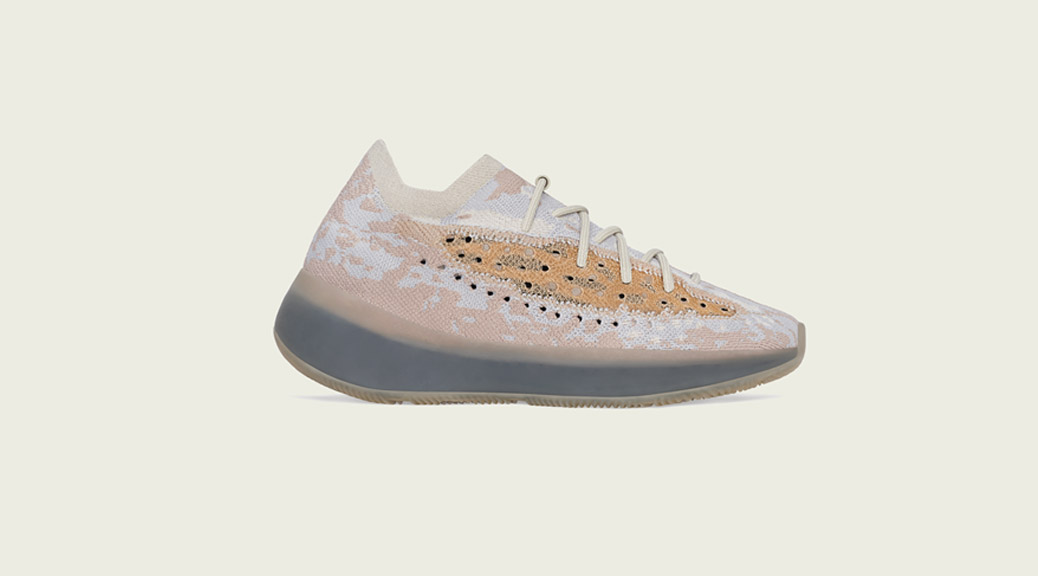 The YEEZY BOOST 380 Pepper features an upper composed of multi-toned re-engineered Primeknit in a sock-like construction, providing a snug yet adaptable fit. The translucent monofilament window is woven into the upper, adding visual interest and breathability. This model features no-tie stretch laces for easy on and off wear and comes equipped with a second set of standard laces. A re-engineered full-length BOOST midsole elevates the cushioning experience, offering optimal comfort where consumers need it most. The herringbone rubber outsole offers unique design cues and improved traction. 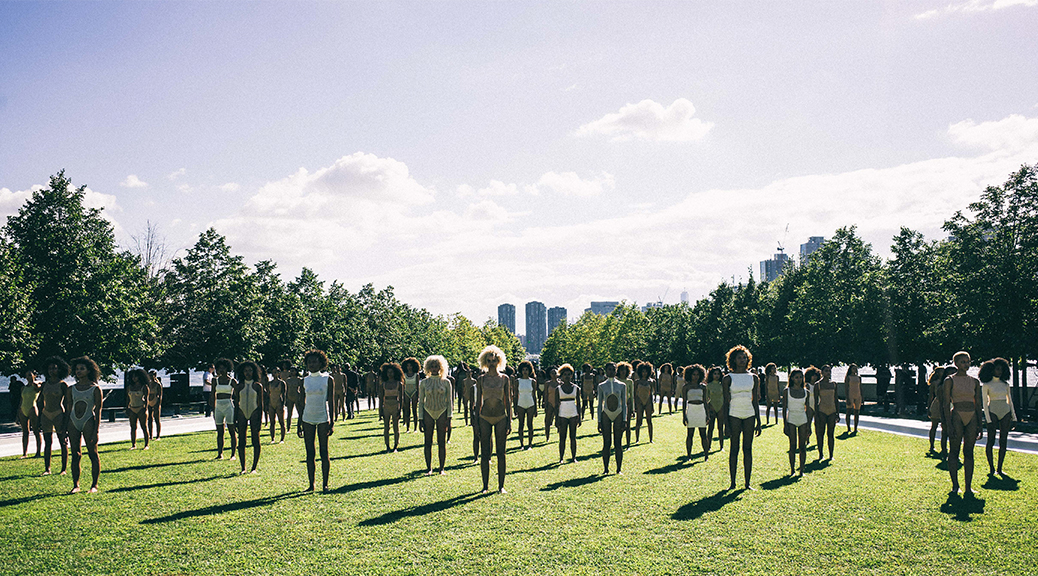 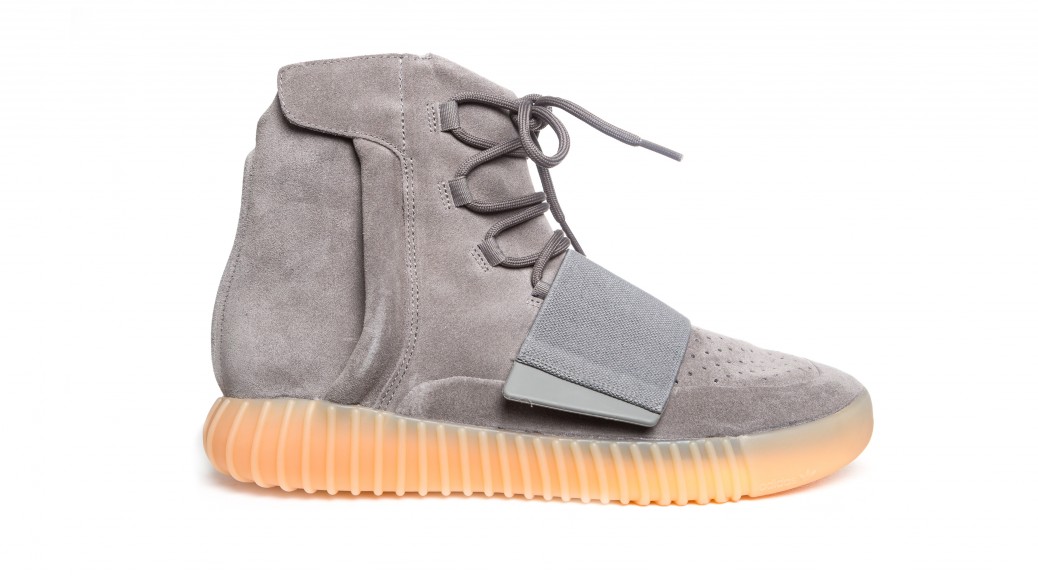 Hot off the release of the Yeezy Season 2 ‘Military Crepe Boots,’ we get the next sneaker from the Kanye West and adidas partnership. The Grey/Gum Yeezy Boost 750. Baring the same silhouette as the beloved Triple Black pair, these come equipped with the signature midfoot strap and side zips. The feature that has been most talked about are the Glow-in-the-Dark soles, which were first seen on the Nike Air Yeezy. West brings these back with translucent glowing gum soles.