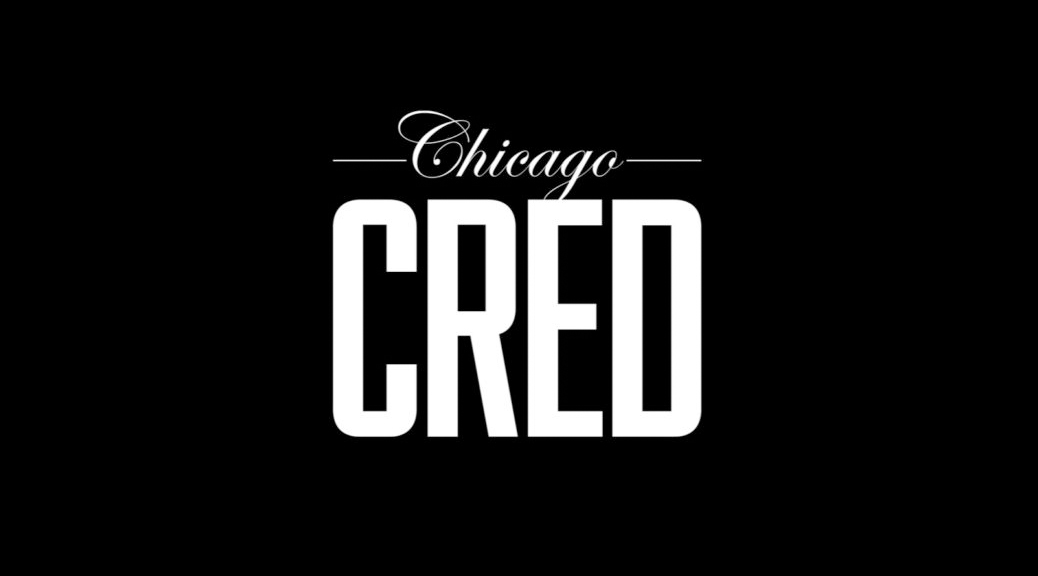 Founded in 2016 by the Emerson Collective, Chicago CRED (Creating Real Economic Destiny) was created with the goal of reducing gun violence in Chicago by 80% in 5 years, or 20% annually. CRED uses four core components in order to institute change in both the individuals and the communities they’re working with. These core principles are: Street Outreach, Coaching & Counseling, Workforce Development and Advocacy & Prevention. CRED works primarily in the fourteen Chicagoland neighborhoods bearing the brunt of systemic imbalances and facing a combination of factors resulting in the violence that CRED is working to prevent. 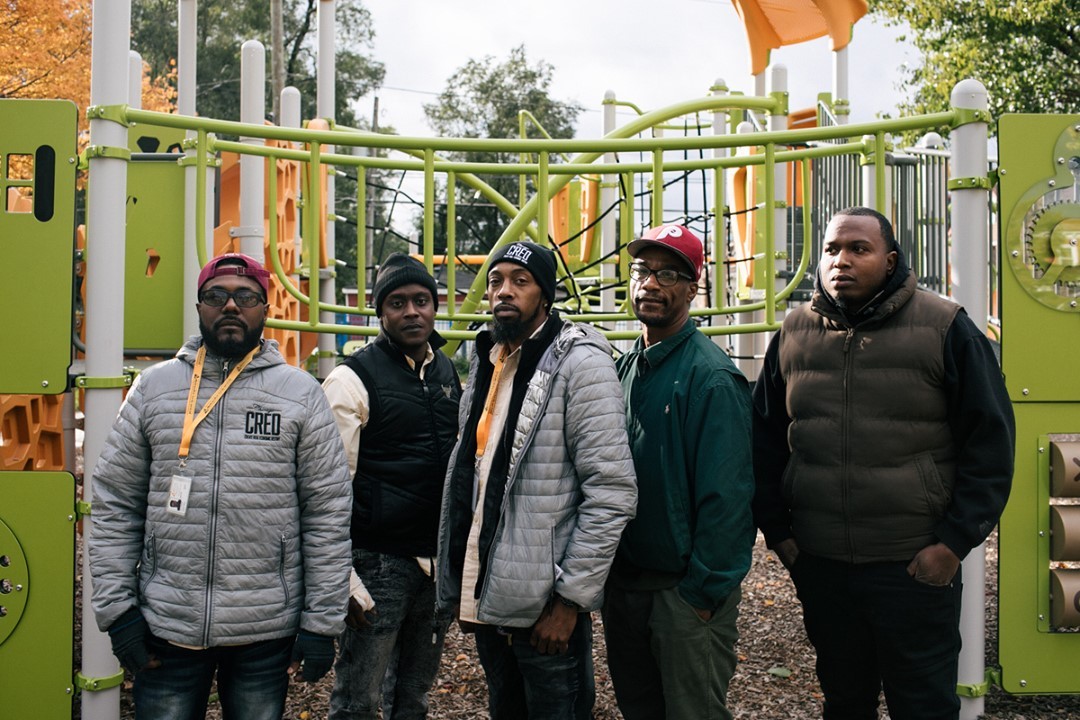 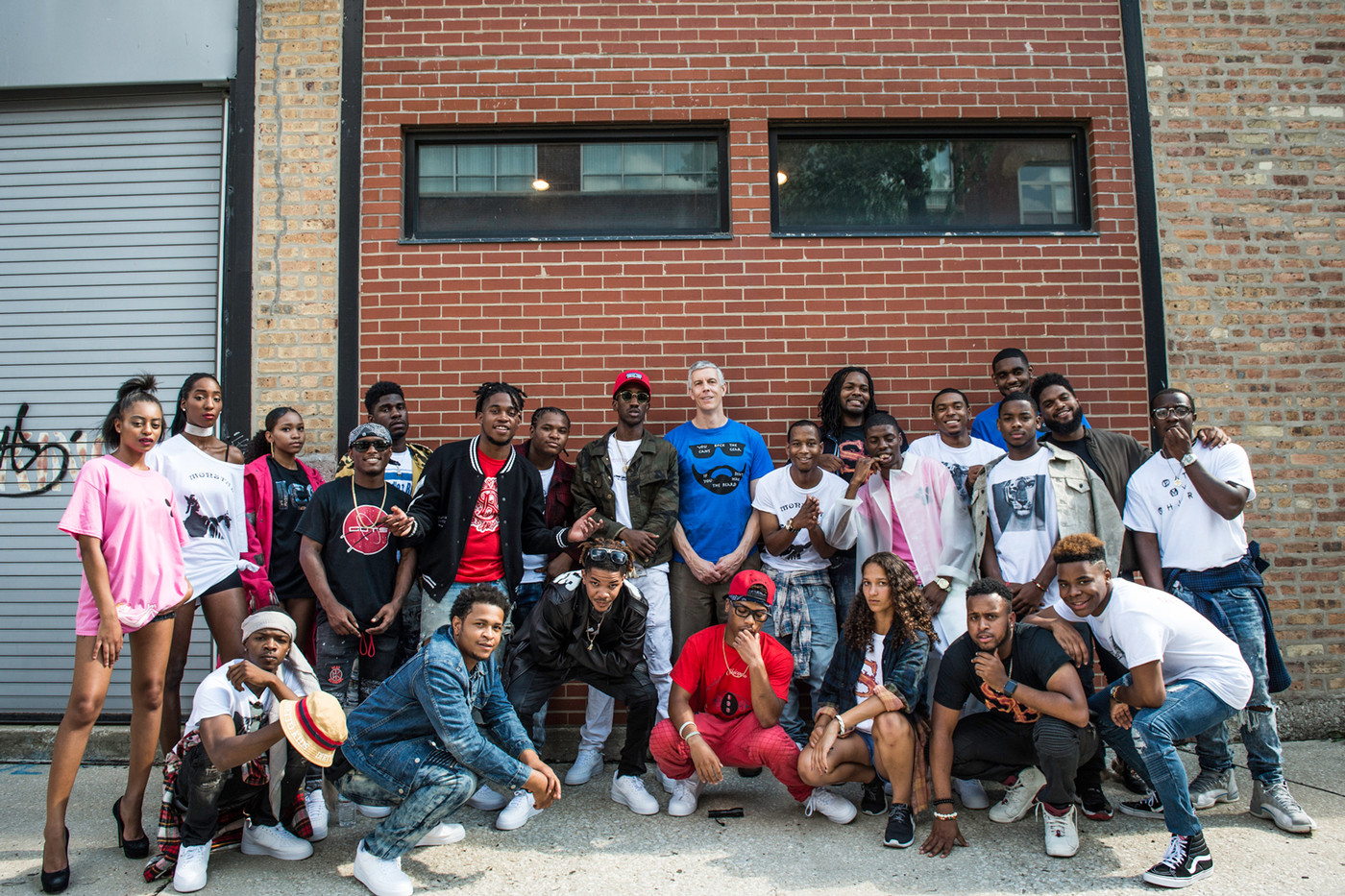 RSVP Gallery is proud to announce the proceeds from our Air Jordan 5 x Off-White™ Sail raffle will be donated directly to CRED. This is RSVP Gallery’s second initiative with CRED. In 2016, founders Virgil Abloh and Don C., along with LA Store Manager Lance Jackson, spearheaded a six-week fashion course that resulted in fifteen men designing graphic t-shirts for brands they created for presentation in a runway show here in Chicago. 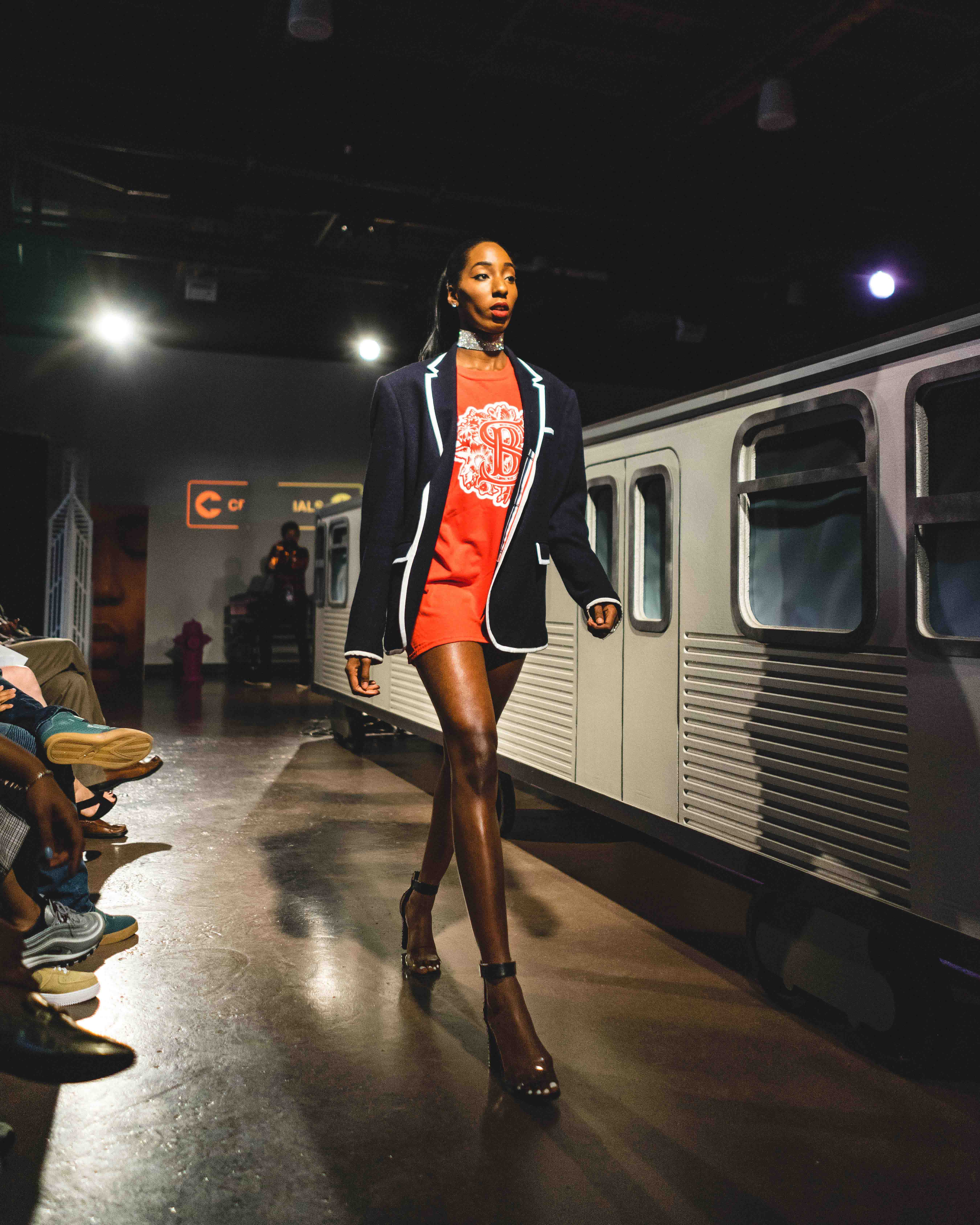 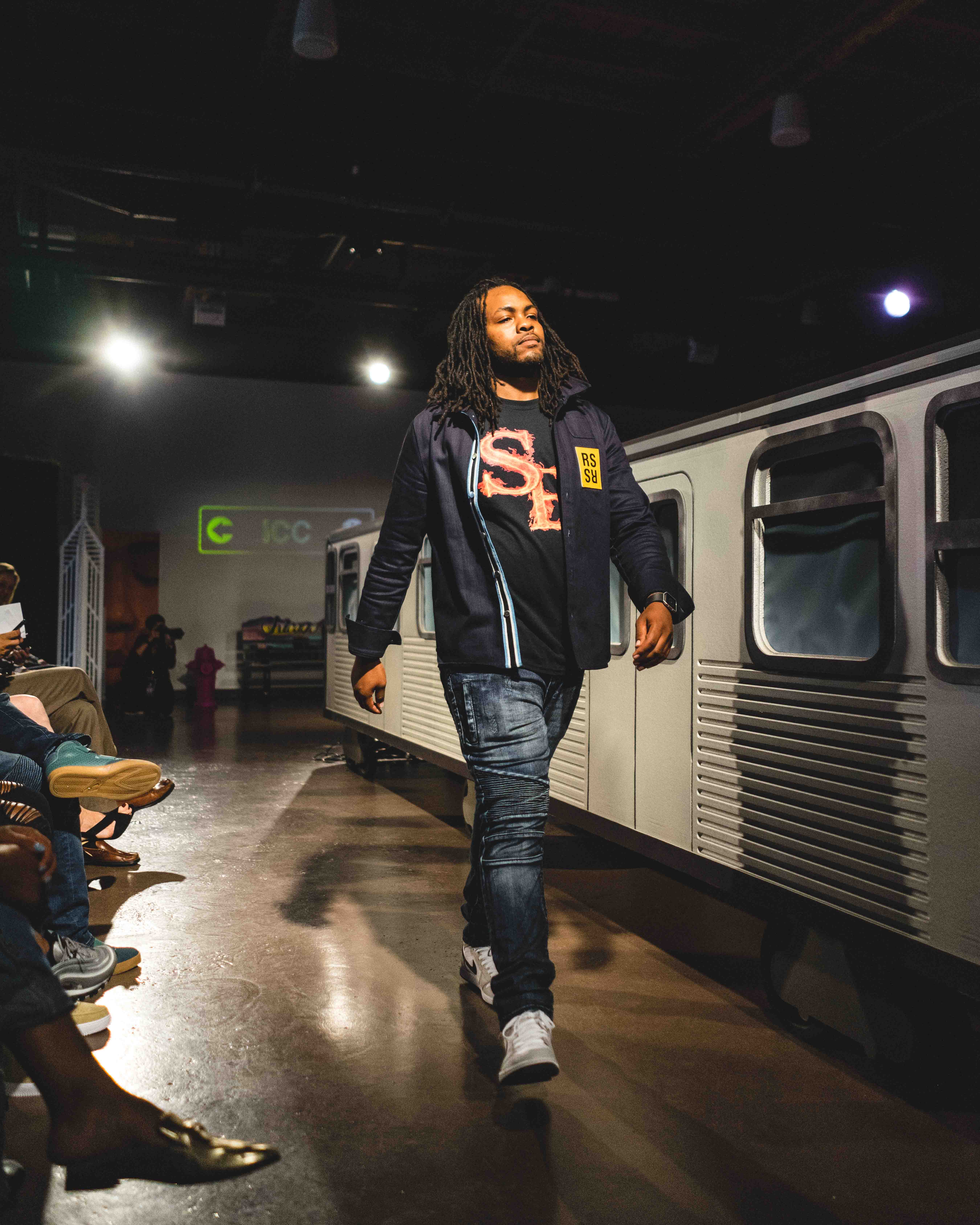