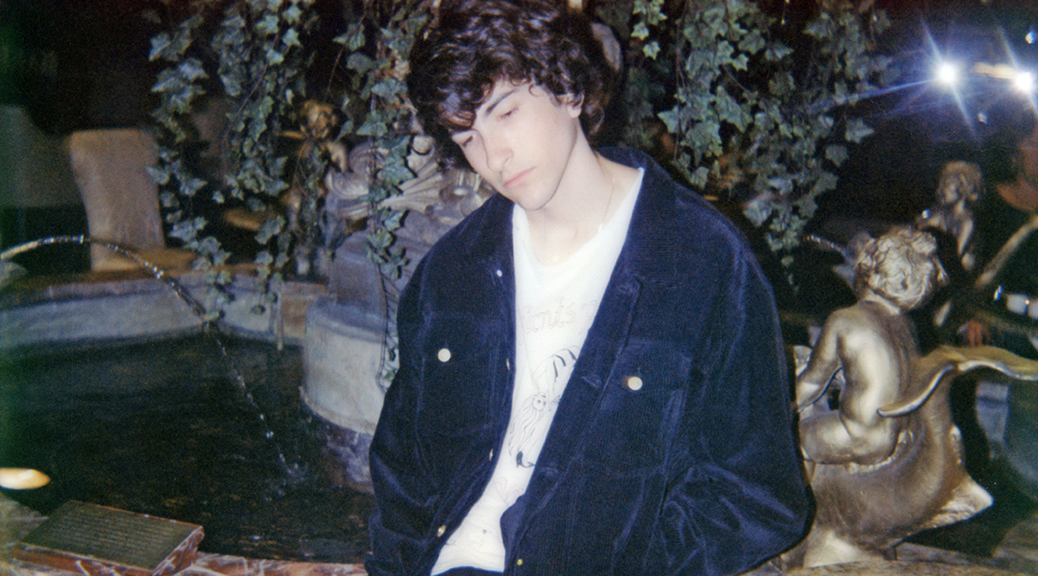 Enfants Riches Déprimés, a label that has flown relatively under the radar since its inception in 2012. Translated from French, it means “Depressed Rich Kids,” and Henry Levy, the brand’s creator, and head designer is the epitome of the phrase. Levy, who is just 24 years old, would seem to be an enigma from an outsider’s perspective: He was raised wealthy, 1% wealthy, and went to the best and most expensive boarding schools in the world. Despite the privilege and opportunities presented to him, he wanted nothing to do with it. He was repeatedly kicked out of schools and caught up in less than kosher activities. He wanted nothing to do with being a golf-shirt wearing, mommy-and-daddy loving rich kid. So, a few stints in rehab and a few eye-opening experiences later, Enfants Riches Déprimés was born.

Authenticity. Something Levy reiterates quite constantly. He isn’t making clothes for the masses, in fact, most of the items in his collection come in quantities of less than 100 and at price points that eliminate most of the average consumer. It is exactly who he says it is for, Depressed Rich Kids. Levy has been quoted as being conflicted when celebrities wear his pieces. Because he realizes the advantages it provides but hates that they aren’t living and breathing the brand’s modus operandi. Regardless, it has caught the attention of an increasing number of fashion influencers and has gained steam exponentially in the past four years. Check out our editorial above, as we capture the lifeblood of Enfants Riches Déprimés. 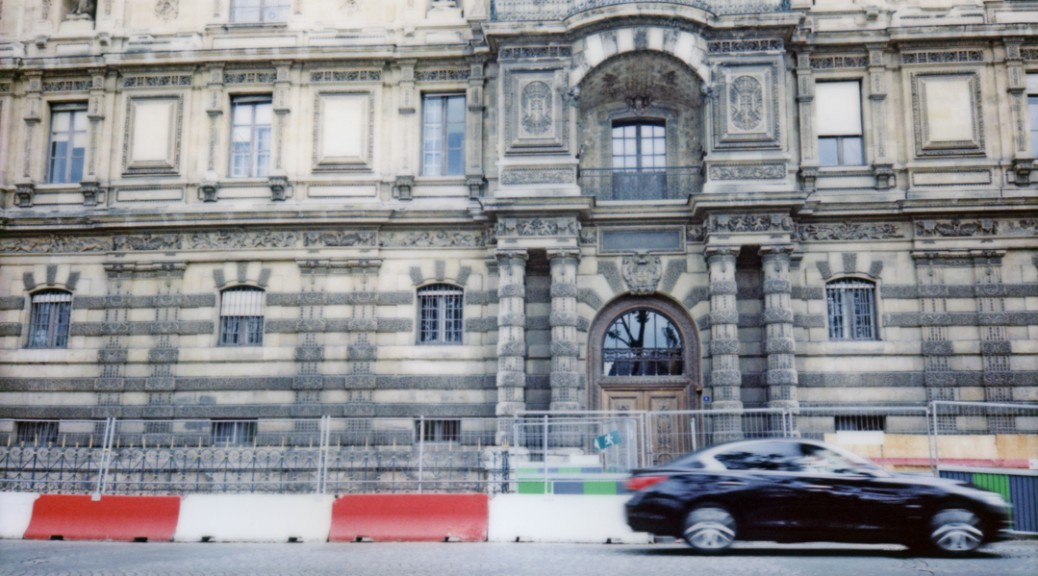 If you got a chance to look at our last episode of Neon and Nonsense, you got a few quick looks into our recent visit to Paris. The RSVP Gallery team stayed busy with stops at a bevy of pop-ups, showrooms, and runway shows. Creative Director Zach Coffman traveled with the crew and captured some dope photos from the trip.

The crew, which consisted of Easy Otabor, Lance Jackson, and Coffman, was in attendance at the famed VLONE pop-up at collette Paris with Virgil Abloh and friends and got a chance to get a first look at Kanye’s Paris Pablo shop, skipping the line the wrapped around the block. Showroom stops included: Haider Ackerman, Gosha Rubchinskiy, Enfants Riches Déprimés, Off-White, and Clot. The team also got front row access to a slew of shows like Off-White and Clot’s unique street presentation.

Stay tuned for more rare footage and be on the lookout for new arrivals in store and online at RSVP Gallery.