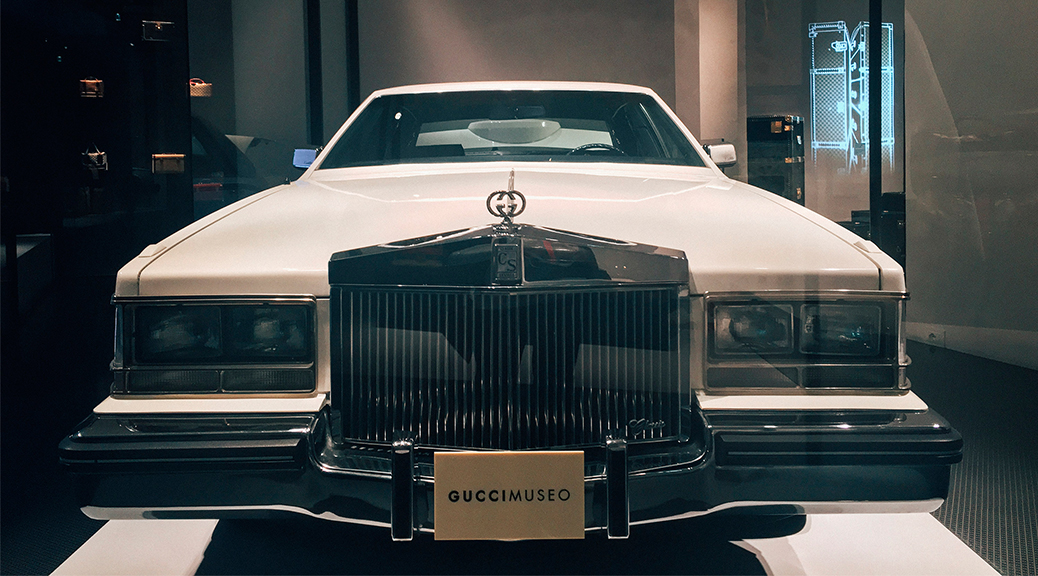 If you are the least bit plugged into pop-culture, you know that Gucci’s staying power is at full capacity. The brand is coming off of one its most sought-after collections, and you are bound to hear the name dropped in a slew of songs. But outside the eye of pop-culture, the brand has a stood in the top-tier of fashion houses for nearly a century. It’s only right that the legendary label has its own three-story, 1,700 square foot museum in the heart of Florence Italy.

The house’s creator, Guccio Gucci, started as a curator of fine leather goods and luggage in the early 1920’s. He aimed to embody the “refined aesthetic of English nobility,” he observed while working in London and combine it with the skills and sensibility that the craftsman in his native Florence had to offer. He did just that, gaining international notoriety, as the store became a hotspot for locals and travelers alike. As years passed, the reputation of the house grew exponentially. The shoulder bag, know today as the “Jackie O.” was carried infamously by Jackie Kennedy. The 60’s proved to be a crucial time in the history of the brand, as it was also the time the interlocking “G” pattern was adopted.

In 1981, Gucci held its first runway show and moved on from the realm of luggage and leather goods and into the stratosphere. With legendary creative directors like Tom Ford, they began to adopt a more daring take on their traditional designs, with a variety of prints, while maintaining their reputation for high-quality goods. That tradition continues to be pushed forward today as the brand has seen a resurgence through pop-culture icons donning highly-coveted pieces on a regular basis.

The RSVP Gallery team got a chance to visit the museum in Florence and brush up on our knowledge of the storied Italian brand. Check out the photos above for an in-depth look at the museum and some historical pieces that held within.