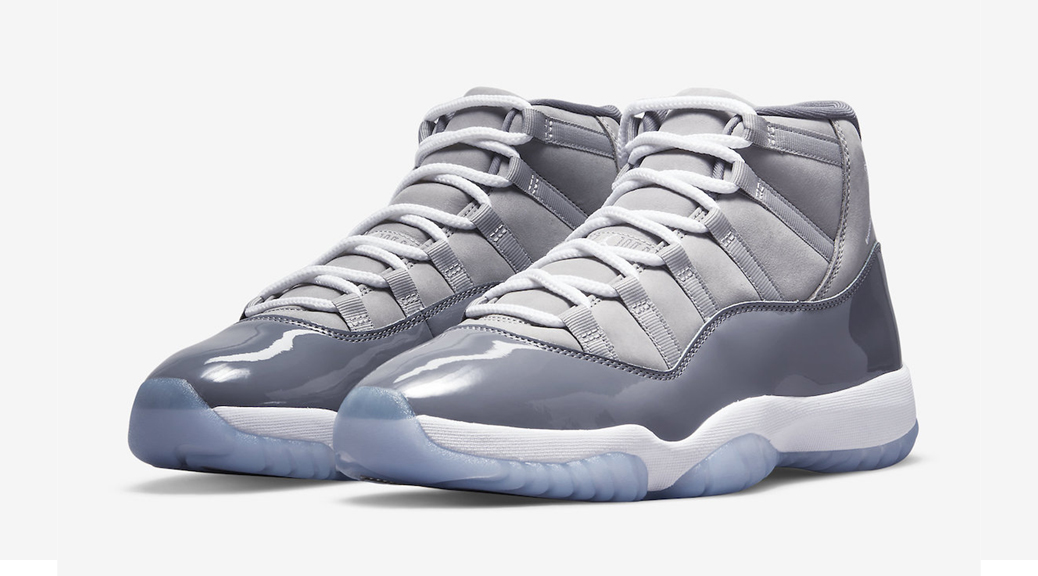 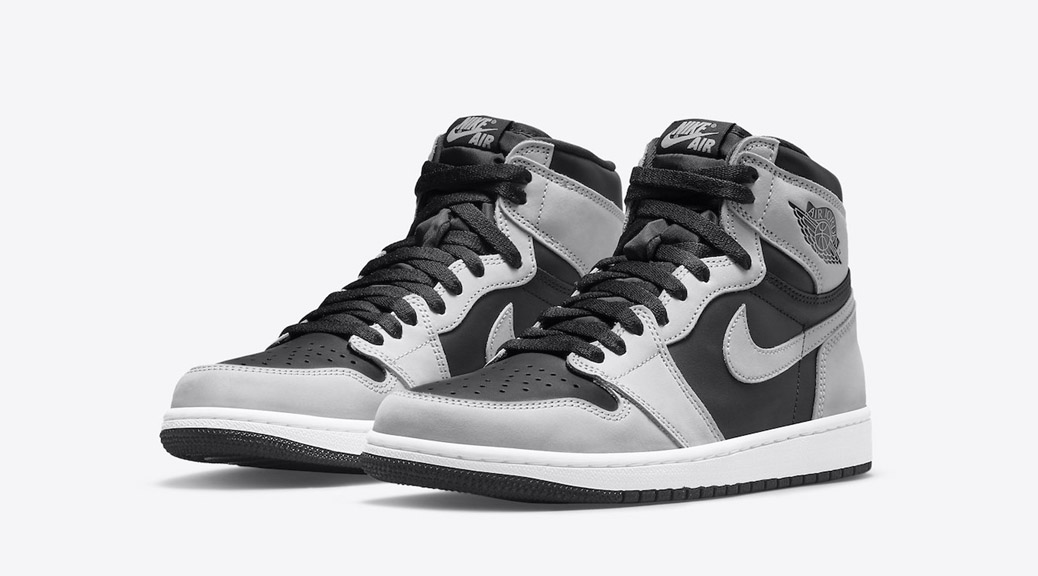 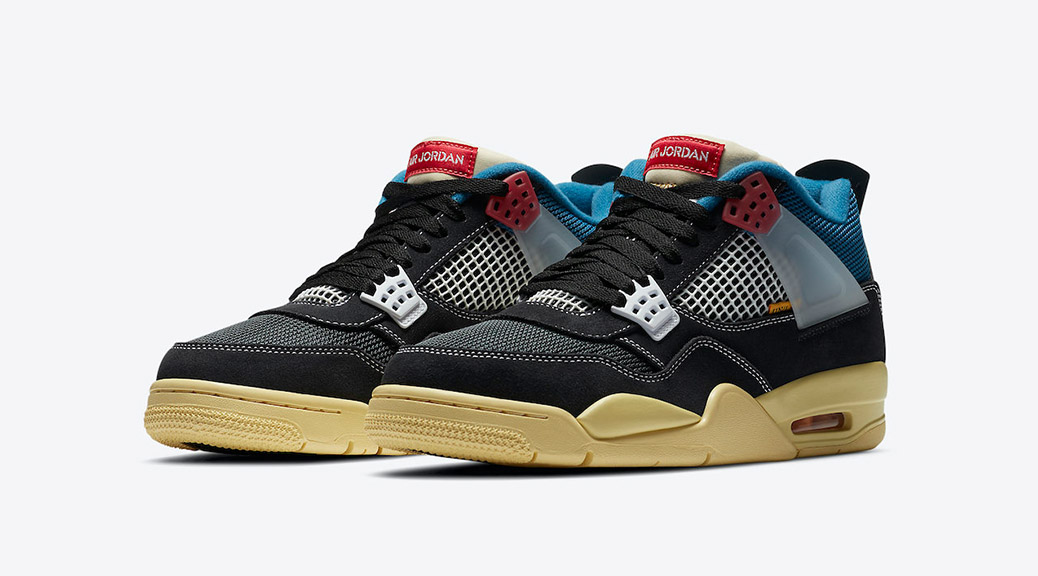 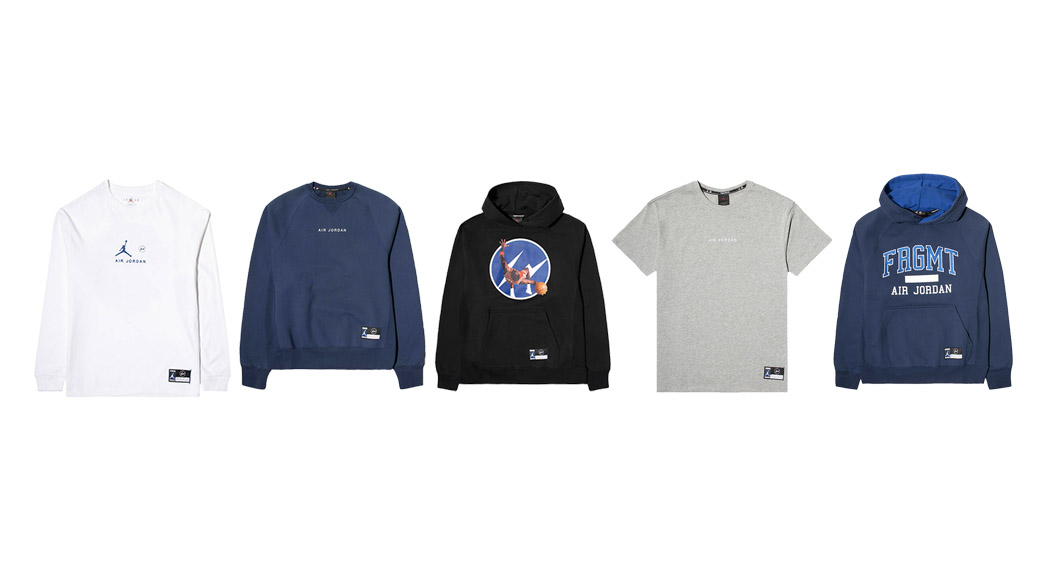 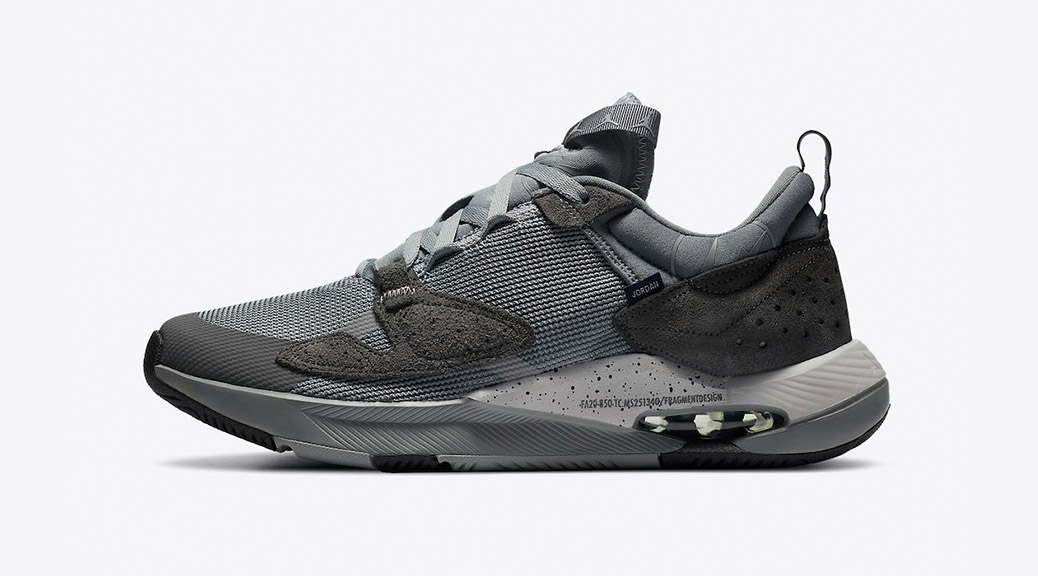 The Jordan Air Cadence blends modern craftsmanship with subtle heritage-inspired design elements to create a sporty and streamlined design built for life on the go. Visible Nike Air tech in the heel gives you impact cushioning, while a plush collar and tongue combine with a molded footbed to keep you comfortable all day long. A low-top silhouette and heel pull tab ensure an easy fit, so you can lace up and keep it moving. This special-edition colorway is a shared effort from long-time collaborator Fragment, featuring subtle co-branding and shades of Particle Grey. 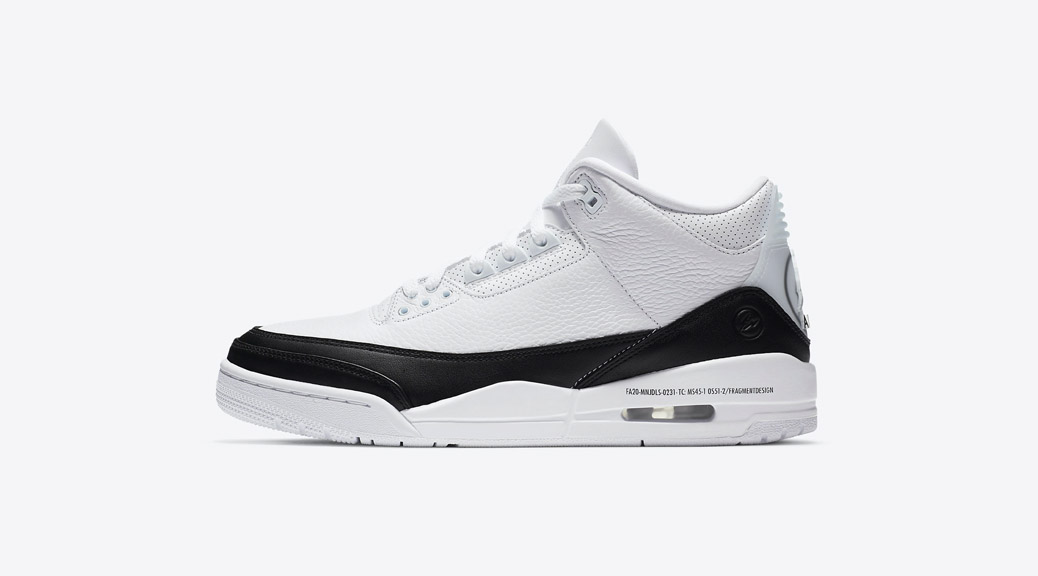 ﻿Self-described “cultural DJ” Hiroshi Fujiwara has been credited with a lot, including the pivotal role he played in starting and defining streetwear fashion as it’s known today. But he’s still earning his props, and this latest collab represents the second chapter of his work with the Jordan Brand after their highly coveted AJ1 collaboration in 2014.
Along with two other footwear pieces and an apparel collection, this AJ3 rounds out the Fragment x Jordan collaboration by applying Fujiwara’s attention to detail to one of the most beloved Jordan silhouettes. The black and white ‘Orca’ color scheme plays on his earlier Nike work, while a fully spelled-out SKU on the midsole draws a connection between the art and business of streetwear. A stamped Fragment logo appears above the midsole and again underneath a translucent Jordan logo on the heel to make a tasteful, but subtle imprint.