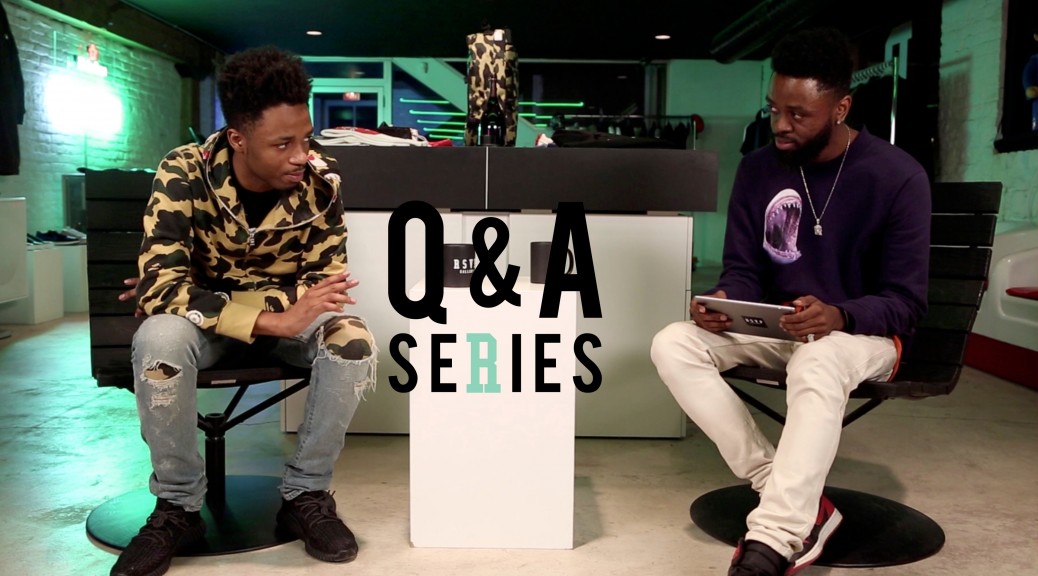 For this installment of our Q&A Series, we sat down with the young and talented record producer, Metro Boomin. Although a native of St.Louis, the 22-year-old launched his career in Atlanta, where he had arrived as a freshman attending Morehouse College. Best known by his ubiquitous producer tag, Metro’s growing list of collaborators include some of the biggest names in hip-hop today, including icons like Young Thug, Drake, and Future. Answering your questions from Instagram, Metro speaks with RSVP on a variety of topics, revealing details about his early career, future collaborators, and even his favorite Bape item. Get to know the genius behind some of your favorite joints and hit play above.

After a very live in-store event with Travis Scott, we made our way to the “Rodeo Tour’s” Chicago stop. Metro Boomin and OG Chase B kicked off the night with a joint DJ set, setting the tone for the sold-out show with everything from Kanye’s “All Day” to Crime Mob’s “Knuck if You Buck.” As soon as the two Southern rappers hit the neon-lit stage for a tag team performance the crowd went crazy and mosh pits ensued. The all ages show was cut short by curfew, but not before Travis Scott and Young Thug performed all of their hits. Relive the show with our footage from the event and if you forgot to make a stop at the merch booth, grab one of our limited edition collab RSVP x Travis Scott Rodeo tees.