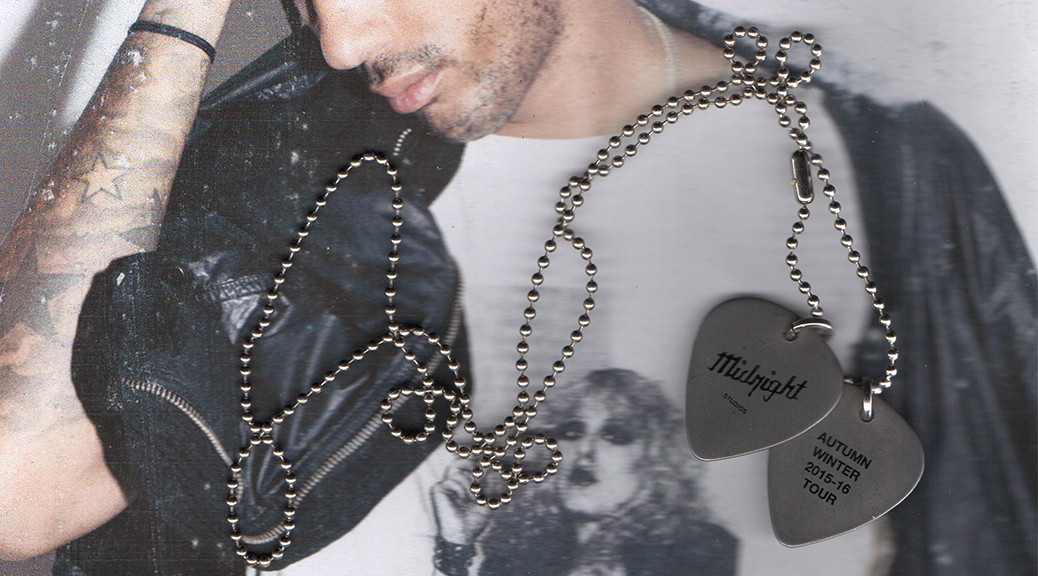 This season, Midnight Studios revisits Shane’s love for the punk era and pays homage to the Sex Pistols in a collaborative effort with Steve Emberton, the photographer whose works capture the anarchist lifestyle of the late 70’s. Throughout the collection are portraits of Sid and Nancy, punk rock’s darling couple. The clothes themselves invoke Jun Takahashi, who once played in a punk-rock band named ‘The Tokyo Sex Pistols’ and launched his career producing similar graphic tees in his youth. Like Jun, Shane has also commented on the importance of Vivienne Westwood (the creator of the original Sex Pistols band tees) to his creativity. Perhaps soon we’ll see Midnight Studios follow Undercover’s route and expand to the runway– something Shane describes as the ultimate goal for his label. In any case, with this collection, Gonzales has readily secured his place in the lineage of punk designers.

Adhering to the punk aesthetic, RSVP decides to reject all rules for this editorial. Take a look at our DIY approach to Midnight Studios A/W’15. 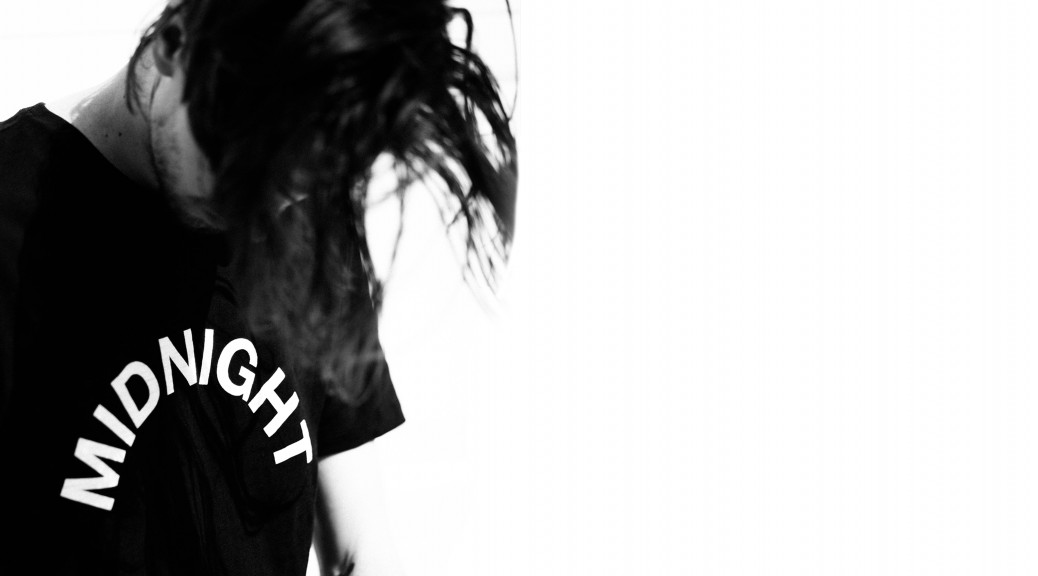 We’d be hard-hit if our newest brand Midnight Studios wasn’t already on your radar. The Los Angeles-based label has been buzzing since its 2014 inception and has already earned co-signs from a few of our favorite creatives (Theophilus London and Wiz Khalifa to name a couple). The brand’s third collection entitled “Something Else” takes easy silhouettes and transforms them into statement pieces with just the right details. T-shirts are crafted from quality slubbed-cotton, broody graphics are effectively placed throughout, and even the classic flannel earns visual appeal with decorative straps. Considering the label’s designer Shane Gonzales clocks in at twenty years of age, this nonconformist collection can be best described as for the youth by the youth.