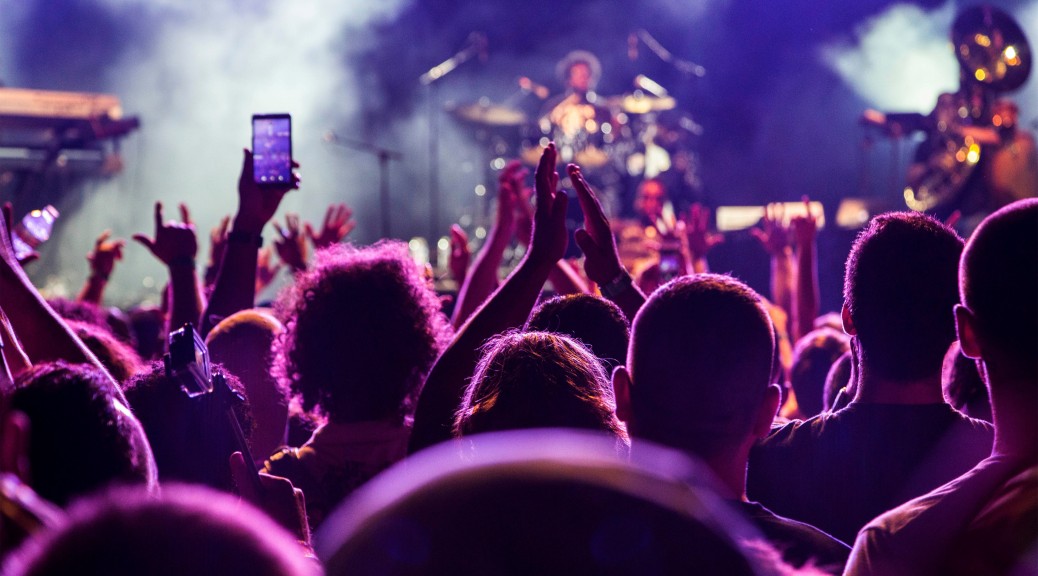 North Coast Fest in Chicago’s West Loop was the place to be for anyone who stayed in town this past holiday weekend. Despite us missing the first day’s action, we hit the ground running Saturday with the mysterious Brooklyn rapper Leikeli 47 (pronounced lah-KAY-lee). Cloaked under her signature ski mask, a la Margiela Leikeli directs all the attention towards her music and with a mix of upbeat dance-inducing sounds, we’re not complaining. We continued the dance party over at Chromeo’s stage before hitting the Root’s genre blending set that included more than one tuba solo. We finished our night off at Steve Aoki’s show, making sure to evacuate the premise right before getting Aoki’s signature cake thrown at us. Sunday, we got an early start and finish with Stefan Ponce’s performance featuring our very own Julian Bell on guitar. Ponce ran through all his hits, including Childish Gambino’s “3005” and Vic Mensa’s “U Mad” with his live band, before giving us a sneak peek at work from his upcoming album. North Coast is self-proclaimed as “Summer’s Last Stand” and while we’re reluctant to say goodbye to the season, the music fest lived up to its claim. 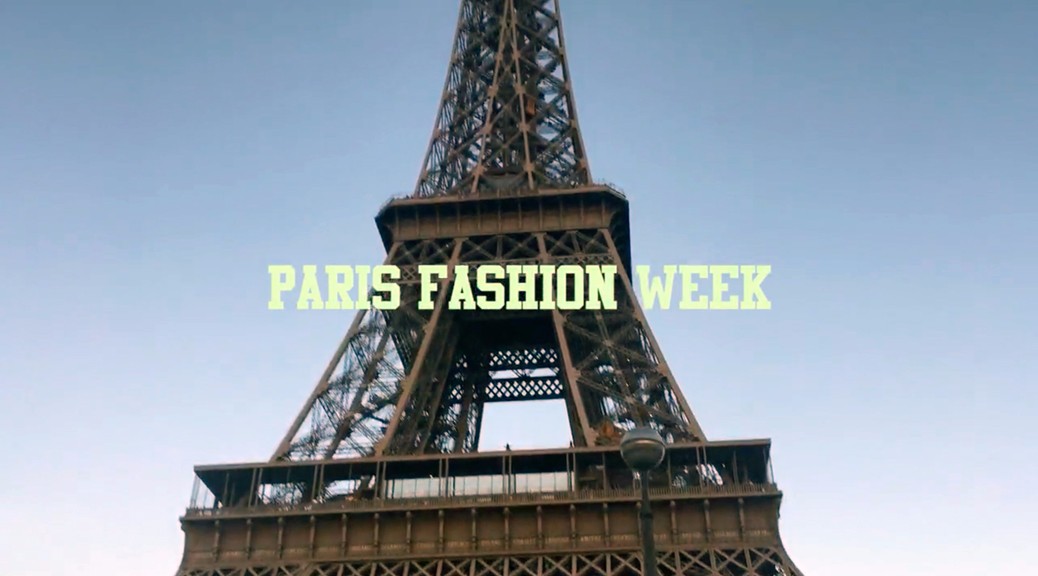 The neon and nonsense continues, this time around overseas with Easy. Our very own gives us scenes from his Paris Fashion Week experience, from making his way across the City of Lights to front row at the Raf Simons S/S ’16 runway. Stops along the way included the Vans x Murakami exhibition, Just Don Mitchell & Ness pop-up shop, backstage at Travis Scott’s concert, and more. Hit play above for the latest adventures from Team Neon and If you haven’t already, make sure you catch all the mayhem we’ve gotten into on previous episodes of Neon & Nonsense.