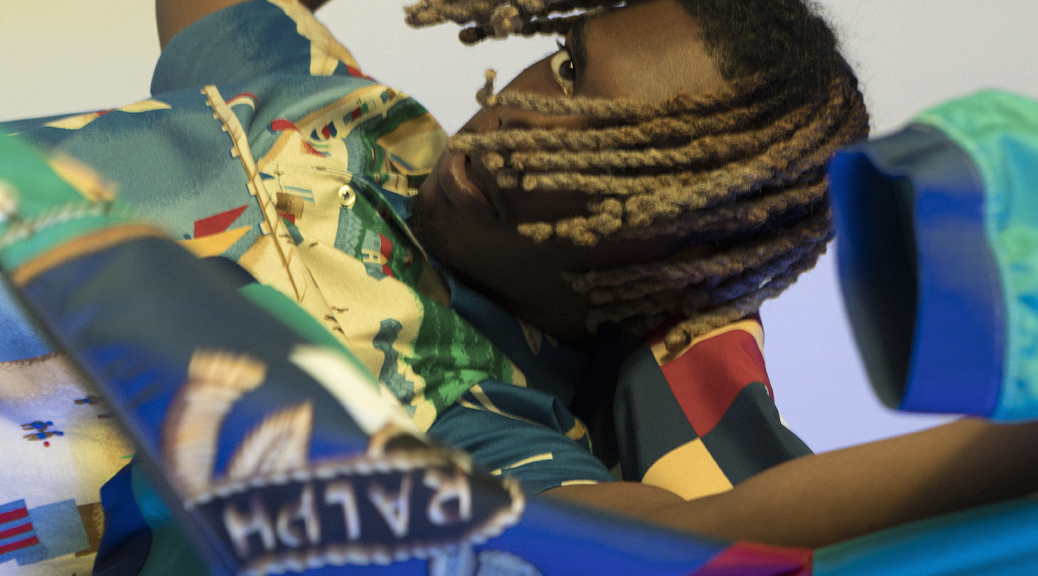 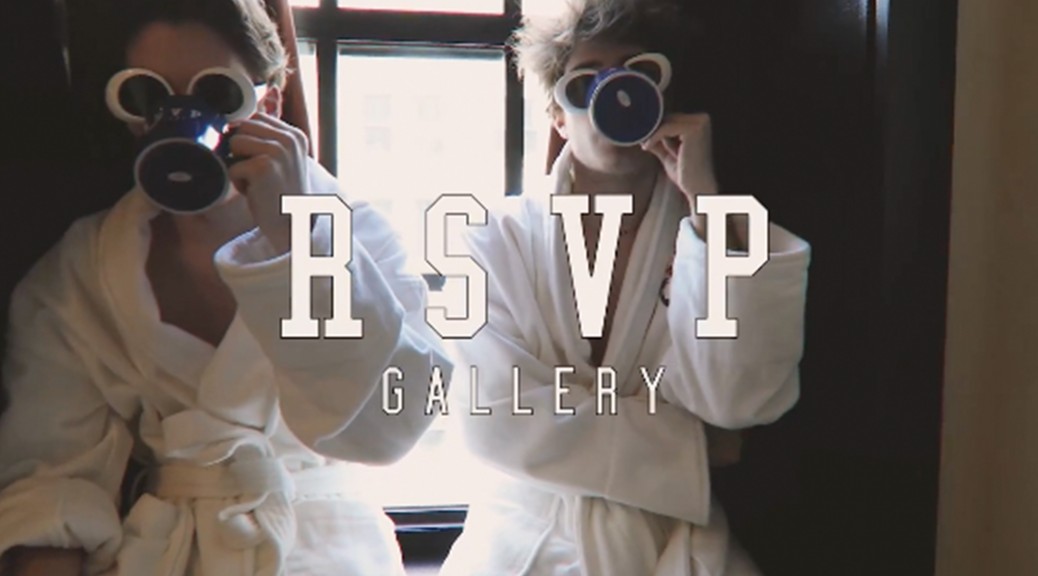 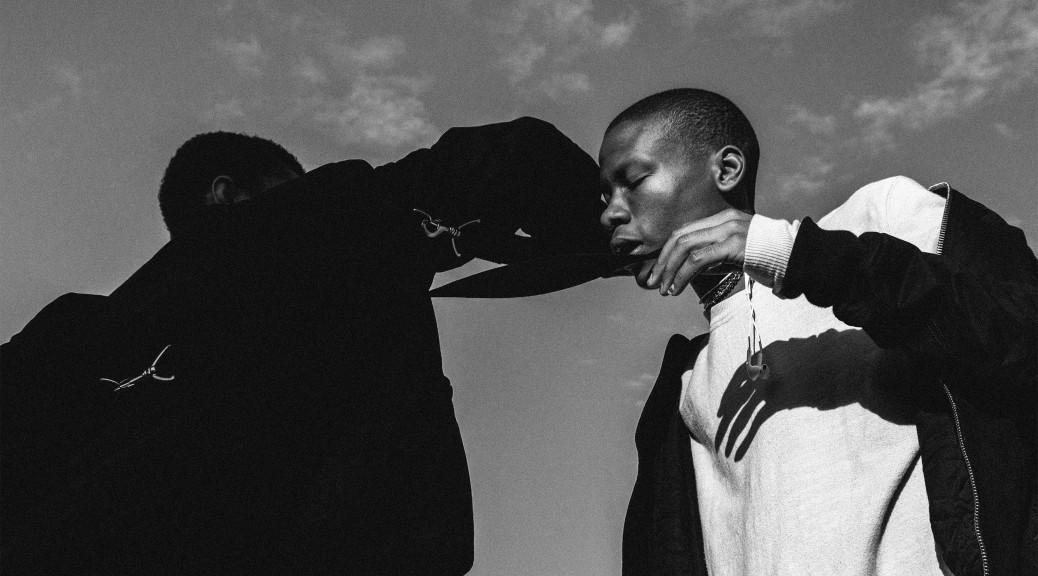 Rick Owens’ most recent mainline collection was an anxiety-driven masquerade of clothing that pooled and draped over the runway models. A plethora of pockets, huge hemlines, and a mix of skinny elongated and cropped jackets executed in shearling and thick textures. The inspiration for the collection came from Owens’ inner turmoil with adverse changes to the environment.

As always, DRKSHDW gives us a refined look into the mainline collection. The Fall/Winter 2016 offering sees the return of some classics, in the gimp hoodie, level crewneck, and Detroit jeans. The season’s staple piece is a padded bomber, complete with carrying strap. Owens’ newest iteration of Aircut pants speaks to the main collection, shying away from the ultra-skinny fit.

Check out the video above and photos below for a full look into the latest season. Rick Owens DRKSHDW FW ’16 collection is available in store and online at RSVP Gallery. For more info or to place an order email please@rsvpgallery.com or call (773) 770-666. 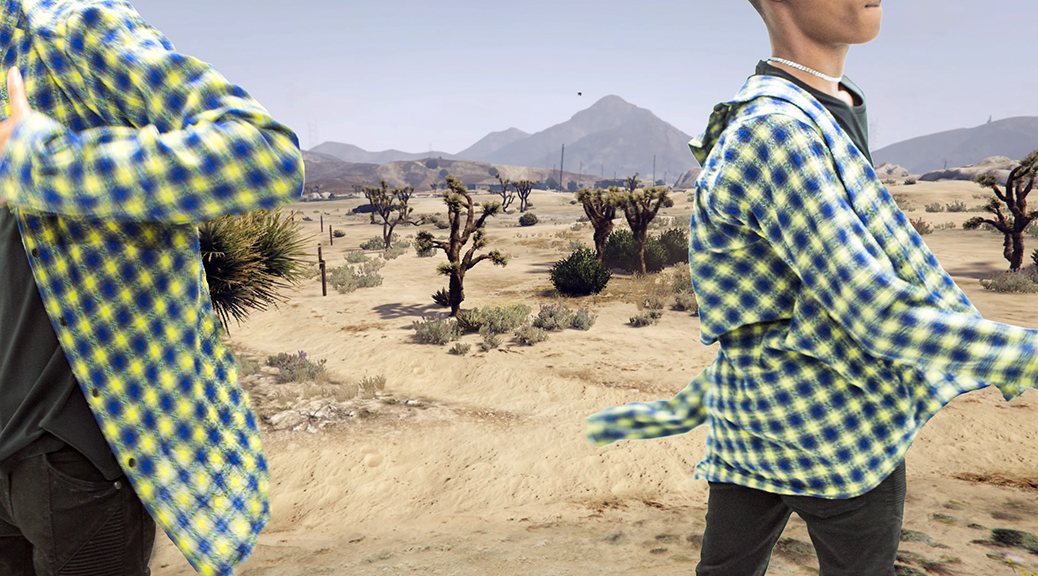 Haider Ackermann has been looming just outside of center stage for years. Like many before him, he started in womenswear before venturing into menswear and has since garnered respect from many of fashion’s heavyweights. Years after a five-month internship with Dior’s John Galliano, he was approached to succeed Galliano, after declining the proposed succession of Martin Margiela. In 2011, Karl Lagerfeld said he saw Ackermann as his ideal successor at Chanel. So why does he sit adjacent to other labels?

His signature draping, knotting, and gathering can be found in everything from his shoes to coats, giving his pieces a striking aesthetic. He utilizes expert tailoring and juxtaposes them with fluid, casual styling which has become increasingly popular with the world’s top fashion houses. His namesake label should be more of a household name. But many times, fashion is waves ahead of the masses.

Ackermann is also known for his utilization of gender neutral silhouettes, and until recent years, gender has been a black and white subject to the general consensus. As gender fluidity and identity come to the forefront of the public forum, it seems that popular culture is finally gaining ground on fashion. He holds true to his vices in his latest collection with beautiful tailoring and astute use of fabrics. His collection is dark, angsty, and angular and presents a final product worthy of rock stars. 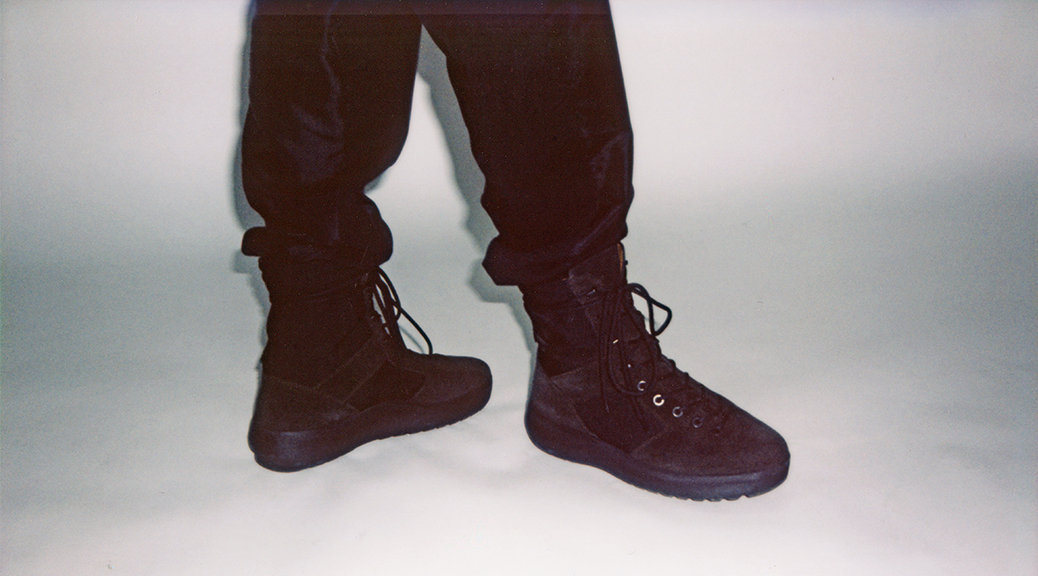 As his seasons continue, prices have decreased steadily, making them collections more accessible, as West proclaimed when he initially announced his foray into fashion. Check out the photos above for a full look at Yeezy Season 3, which is available in store and online at RSVP Gallery. For questions or to place an order email please@rsvpgallery.com or call (773) 770-6666. 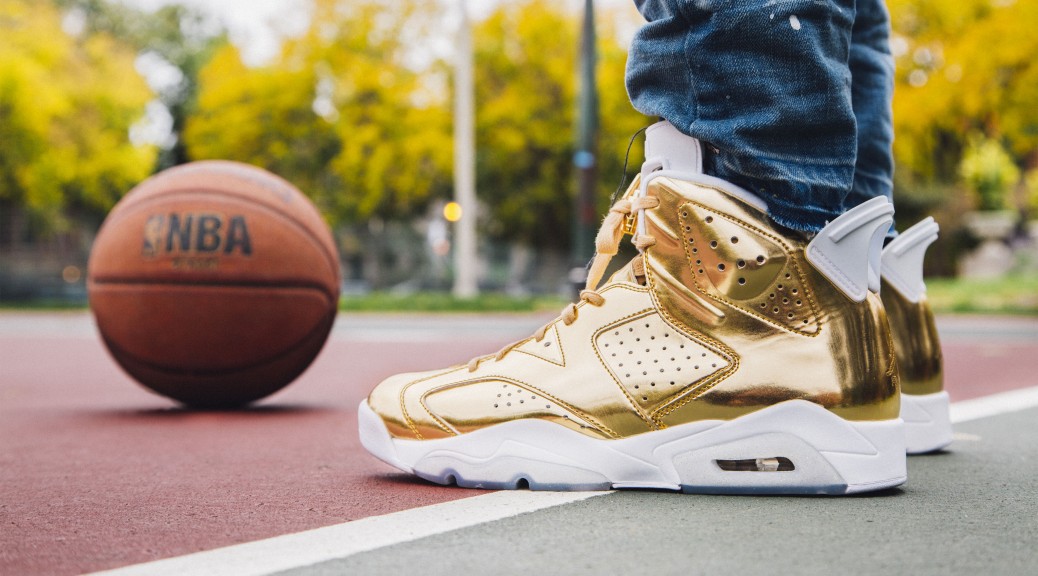 Michael Jordan’s empire has expanded vastly since its beginnings in 1984. From the original Jordan 1 to now, Jordan Brand has grown into a complete lifestyle brand. While offering shoes for multiple sports and off the court, the expansion has led Jordan into the realm of fashion.

The ‘Pinnacle’ collection comes full force on the 25th anniversary of Jordan’s first NBA Title in 1991. The main release arrives in the form of a metallic gold Jordan VI, modeled after the NBA’s Larry O’Brien championship trophy and the famed “Security” jacket. The jacket is inspired by those seen in the iconic photo of Jordan exiting his Ferrari before Game 5 of the 1992 Conference Semifinals. The jackets were worn by MJ’s private security outfit, and have been repurposed for the new collection.

Rounding out the new line is a black, tonal warm-up shirt and short sleeve “1991” hoodie. These select pieces will be available Saturday, October 22, 2016, in store at RSVP Gallery. For more information email please@rsvpgallery.com or call (773) 770-666. 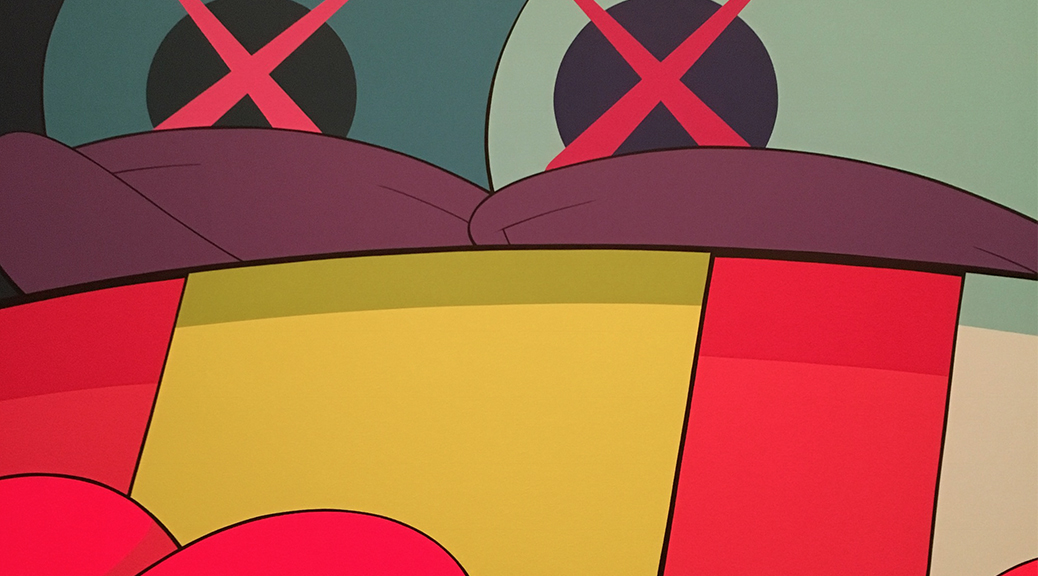