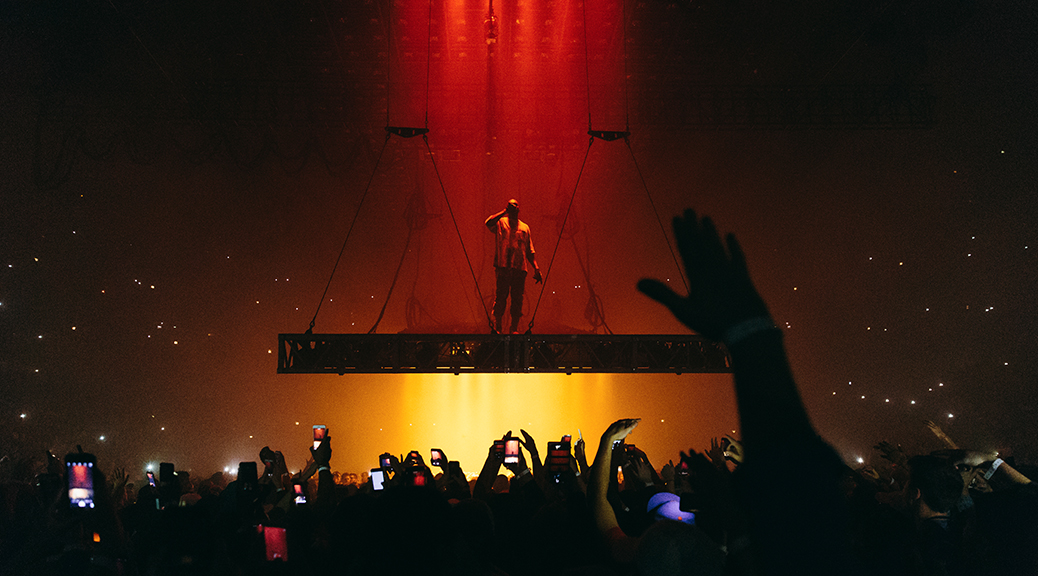 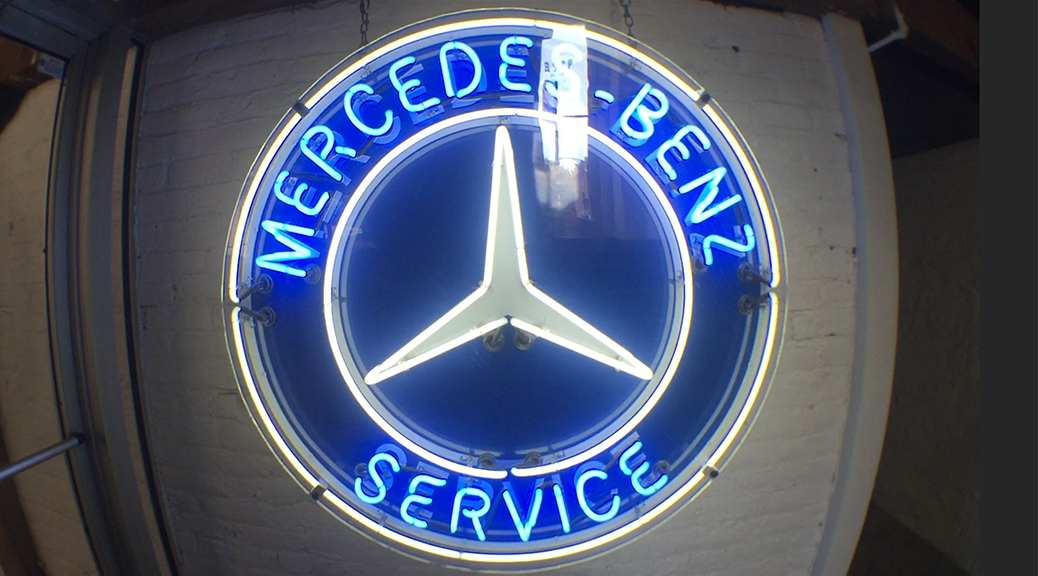 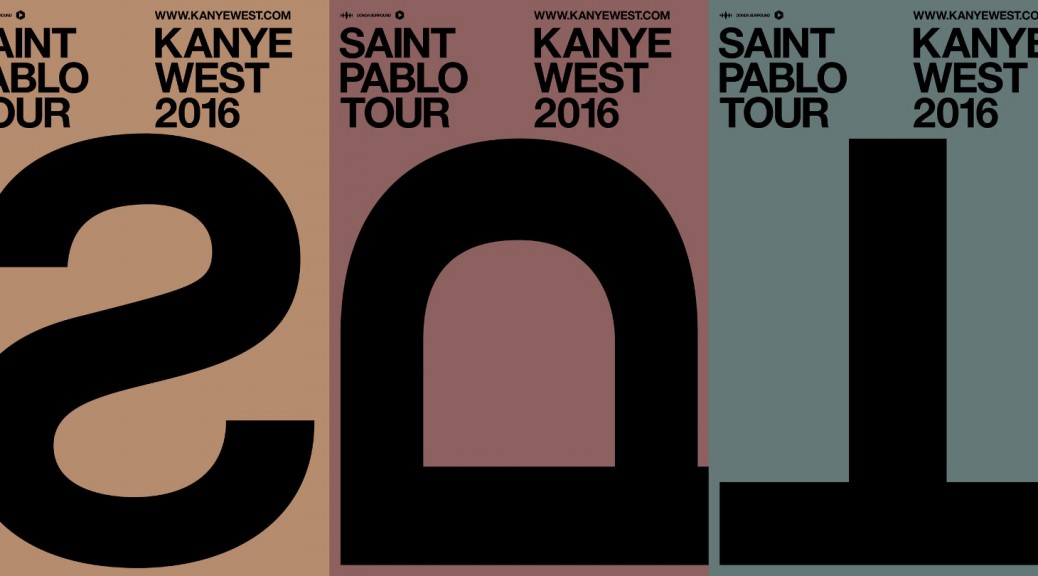 Kanye West took to his twitter to make an abrupt announcement which simply read “TOUR.” This was followed by a link to his website which revealed his next showcase. In just three months, West will amass 32 shows in North America, kicking off in Indianapolis on August 25th. Ye will make appearances in 21 states, supplemented by two additional shows in Canada. Most notably, he will play back-to-back shows in Chicago on October 7th & 8th at the United Center and All-State Arena, respectively.

His last outing, the Yeezus tour, ended in 2014 and spanned 45 performances from October 2013 to September 2014. It received iconic status for West’s avant-garde performance approach and its success was only eclipsed by Paul McCartney’s ‘Out There!’ tour. Opening acts included the likes of Kendrick Lamar, Drake, A Tribe Called Quest, Pusha T, Travi$ Scott, and E-40.

No information has been released on the artists, if any, who will accompany West on the tour. Tickets go on sale June 18th and will be available through Live Nation. Check out the images above for a full list of dates.