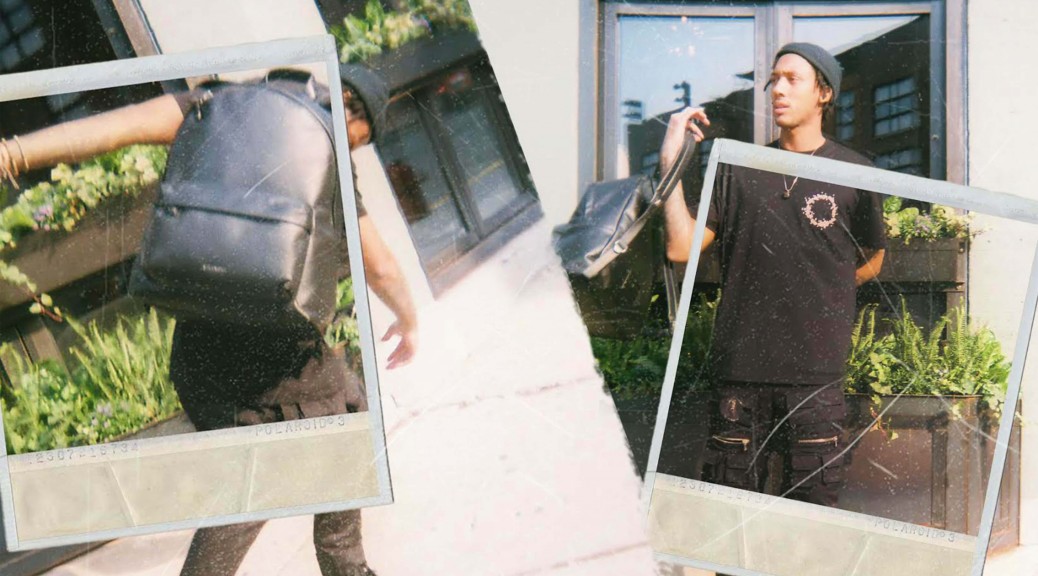 Riccardo Tisci’s ability to marry luxury with streetwear influences have brought critical acclaim to the historic label, gaining both the house and Tisci legions of devout followers along the way. Just last season, Tisci’s pulled heavily from a staple inner city pasttime—basketball— but for the spring/summer season Tisci takes a blank slate approach. “When people think I’m going in a certain way, I have to go the complete opposite way,” explains Tisci. Crafted with military undertones in precise black and white looks, bombers, shirts, and trousers get multiple pockets and other utilitarian details. The strong, masculine look is then counterbalanced by a symbol of innocence, Gypsophila flowers, also known as baby’s breath and Tisci’s favorite flower. The reoccurring motif is printed on separates and embellished with pearls, a detail that potentially begins the house’s segway from it’s heavy street inspired aesthetic and into modern men’s couture. 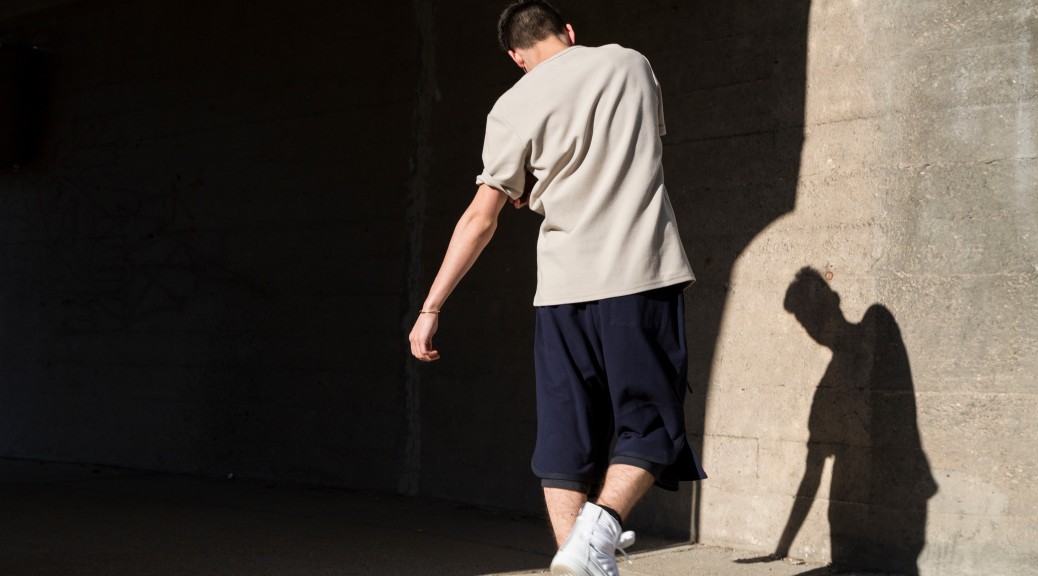 “People got street cred from having the best jacket, the best pair of khakis, the best Adidas,” says Phillip Lim in reference to the defiant youth of his Orange County upbringing. It’s these street nuances that designer Phillip Lim borrows from for his S/S ’15 collection, combining them with elements of scholastic polish. The clothing symbiosis results in a dynamic collection of informal but polished silhouettes with quality details. Tailored trousers crafted from a neoprene-esque stretch knit are accented with silk trims, a recurring paintbrush print brings maximum impact to slim tops, and shorts are reinterpreted like never before with drop panels. 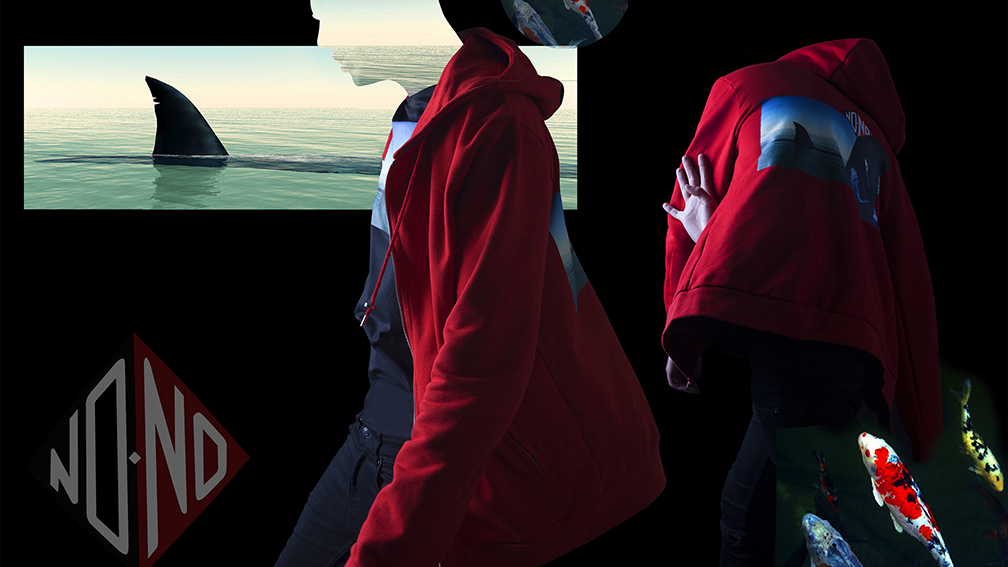 After putting his namesake label on hold last season for a collaboration with contemporary artist Ruby Sterling, Raf Simons makes a smooth transition back with his S/S ’15 collection. Looking to the art of scrapbooking, Simons puts forth collages of both real memories and imagined ones. Simons’ signature silhouettes are pinned with photos of his parents courting fifty-five years ago, a passport photo of him as a teenager wearing a Superman t-shirt, the roller coaster is the very one he rode with his close friends and colleagues, stylist Olivier Rizzo and fashion photographer Willy Vanderperre decades ago, the Japanese influence was an homage to the first retailers who ever supported him, the shark was for Jaws and Simons’ love of horror movies, the swimmer in peril stands for danger, while the astronaut stands for isolation.  Simons is known to take cues from youth culture and adolescent angst as inspiration for his collections, so it’s refreshing to see him embrace his own youth all while giving us a better understanding of the man who is Raf Simons.