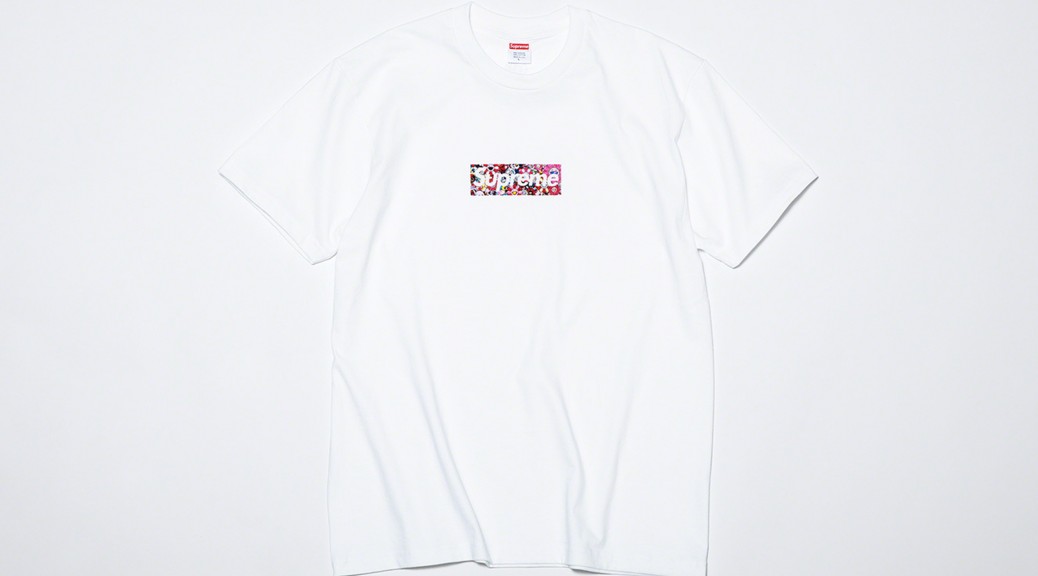 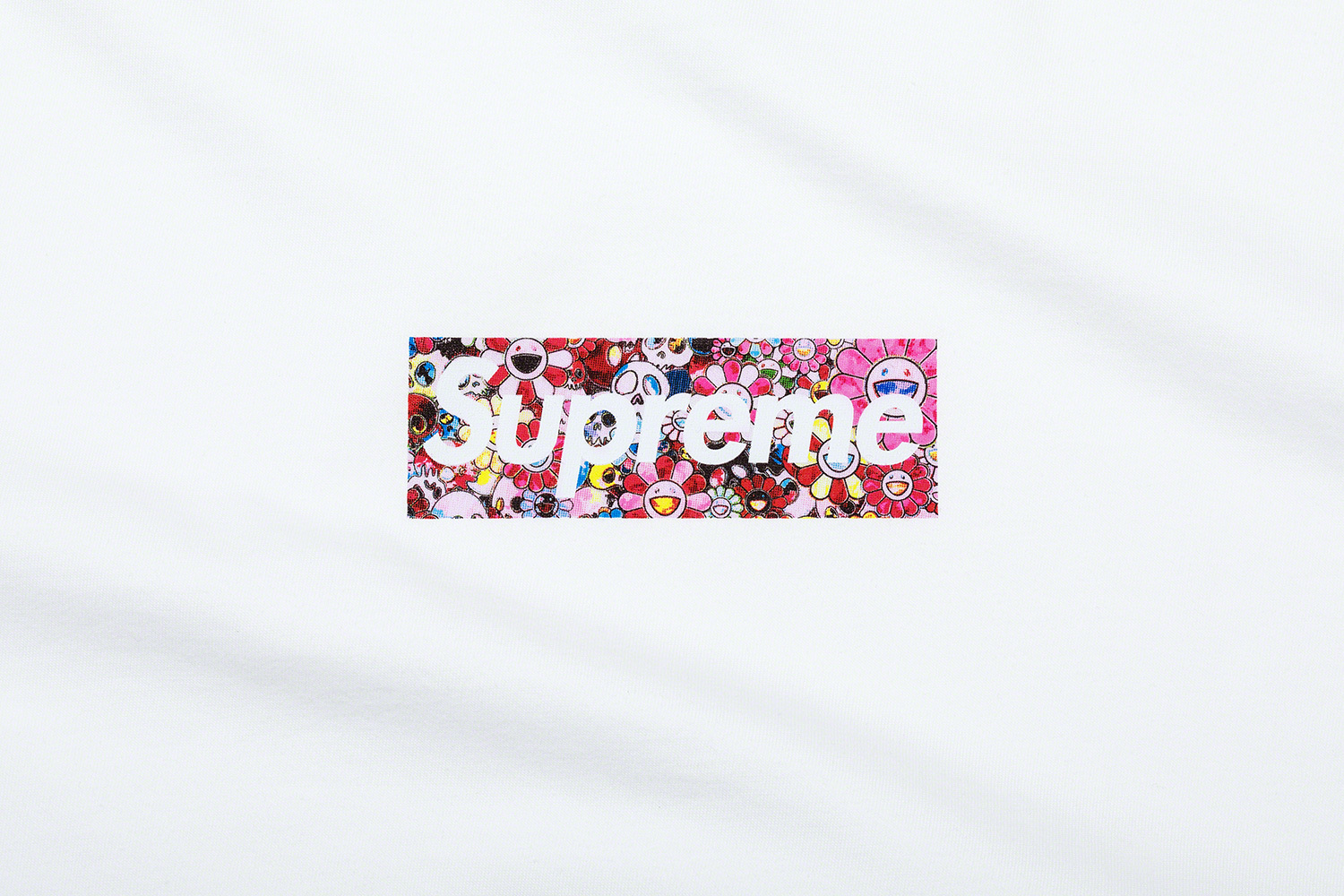 Following the announcement of a collaborative collection with My Bloody Valentine, Supreme has announced that they’ve enlisted none other than Takashi Murakami to design a box-logo t-shirt to benefit COVID-19 relief. All proceeds from the release will go directly to HELP USA, benefiting youth and families facing homelessness.

The tee will release this Friday, April 24th in the USA and Canada only, retailing for $60. 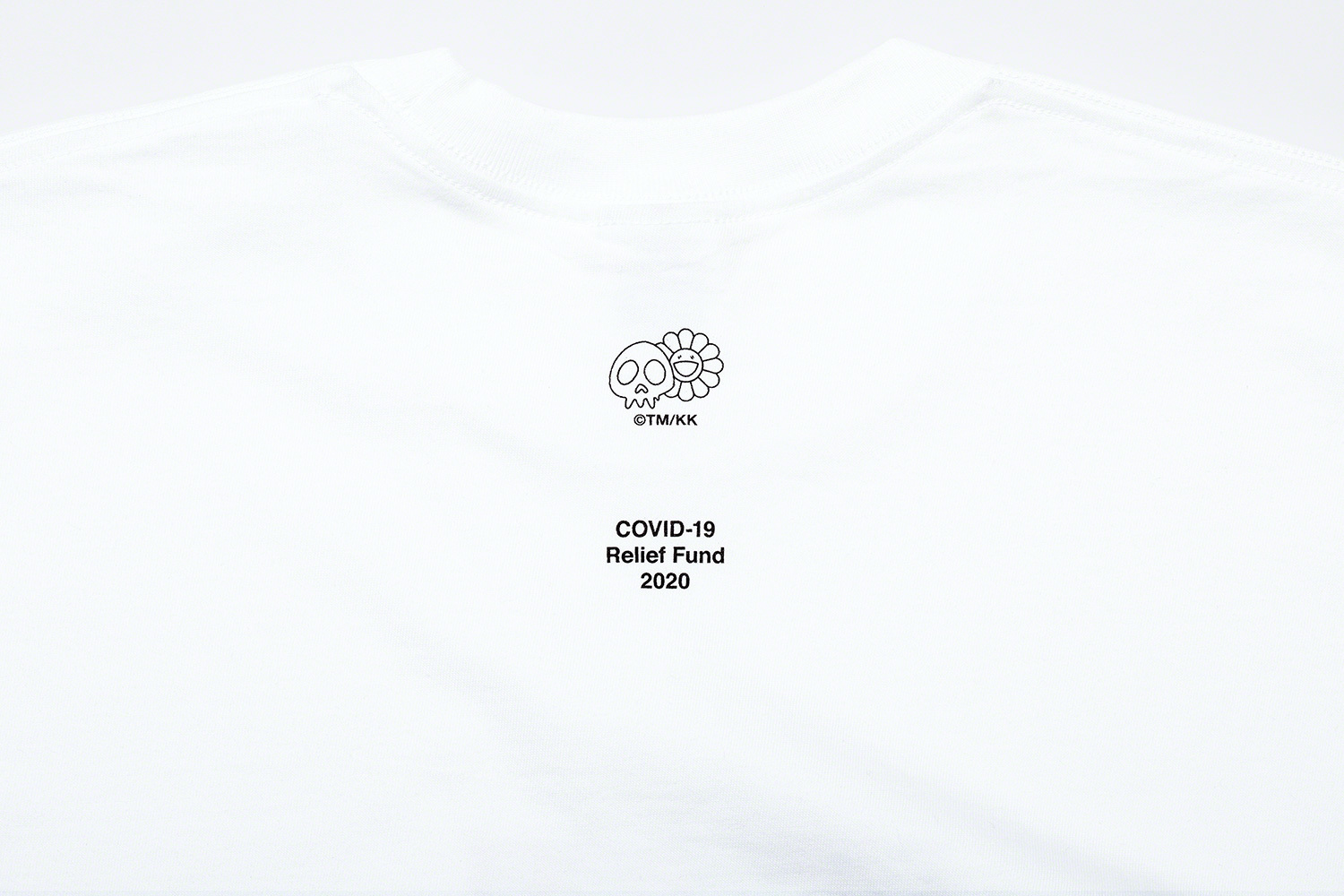 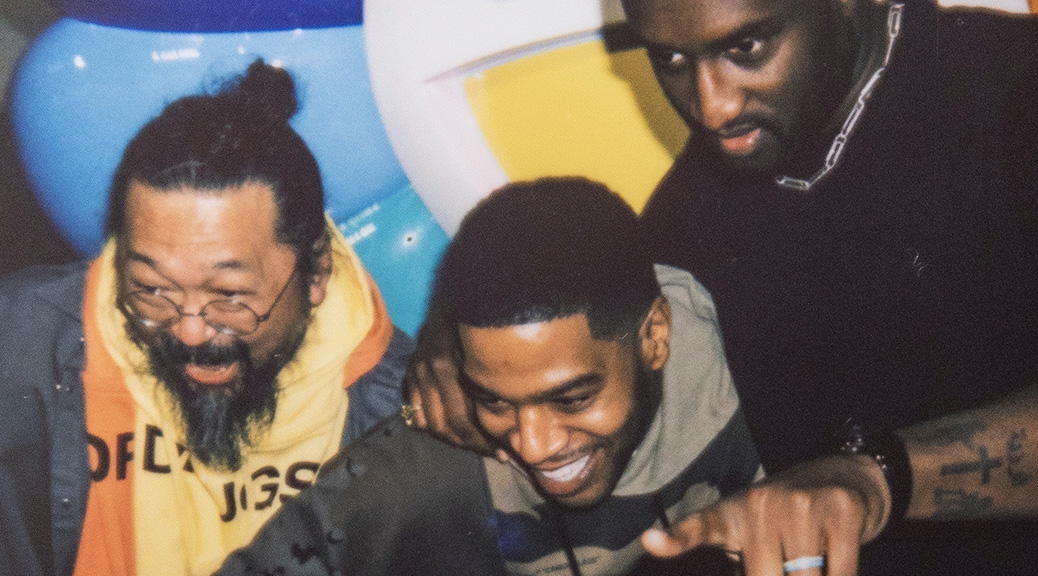 Virgil Abloh and Takashi Murakami took over the Gagosian in Los Angeles to present their new exhibition titled “America Too.” The opening for the show had the likes of Travis Scott, Kid Cudi and more in attendance as viewers packed the gallery. 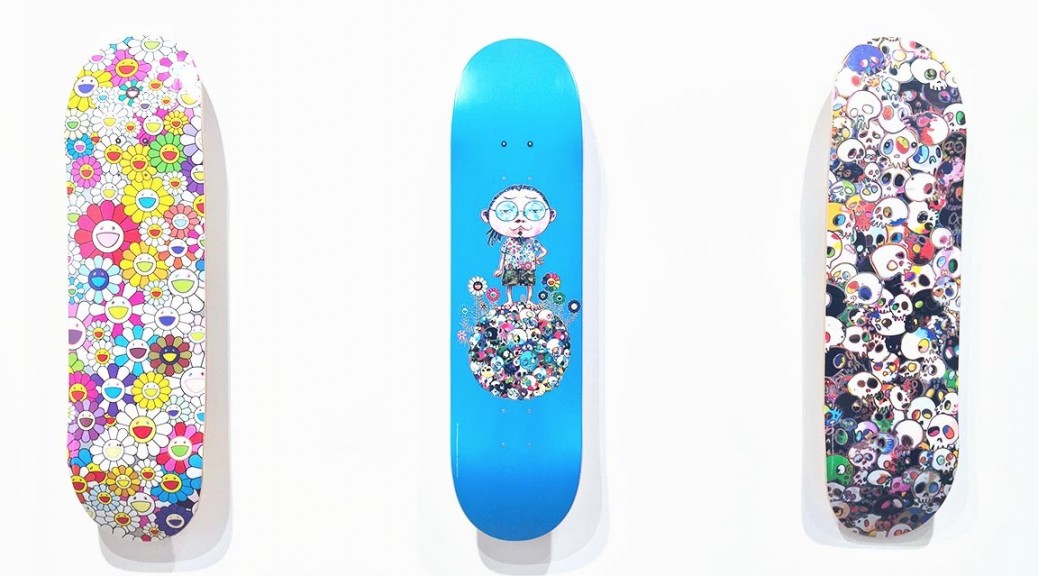 Amidst all of the very serious fashion that went on at Paris Fashion Week, a lighthearted showcasing from Takashi Murakami took place to debut the anticipated Vault by Vans collaboration. Held at the Hotel du Grand Veneur, Murakami’s signature smiling flower and skull pattern motifs pleasantly contrasted against the 17th-century structure. The surfboards, skateboards, slip-ons, and t-shirts that made up the spring/summer collection were on display alongside canvases reminiscent of those we saw previously at Murakami’s “In the Land of the Dead…” exhibit stateside. While the thirty items from the collection might now be long gone from retailers, click through above for a look at the special event during our time in Paris. 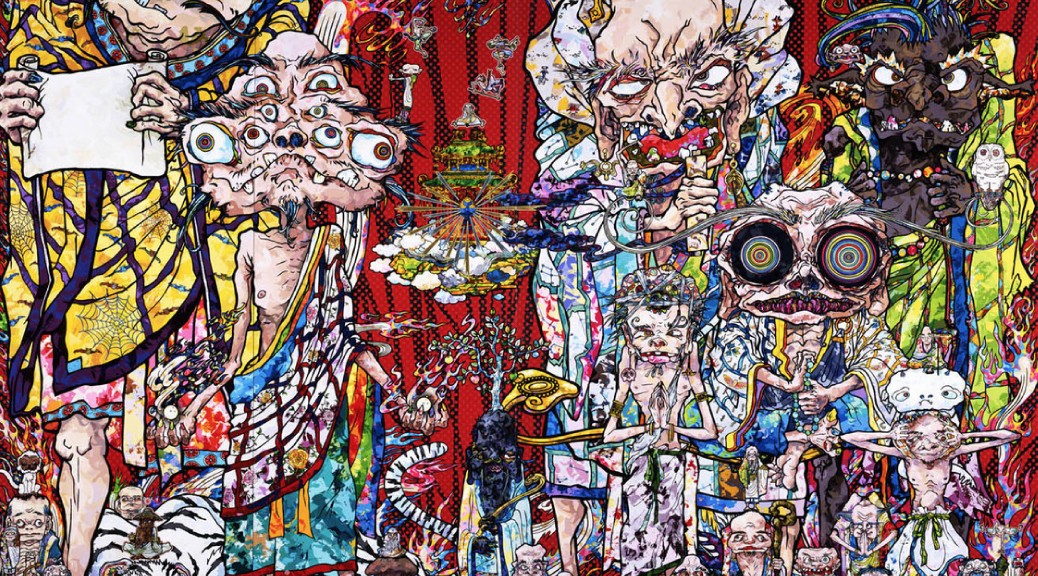 On the surface, Japanese contemporary artist Takashi Murakami’s work might seem bright and cheery, but a deeper dig surfaces quite the opposite. Murakami’s current exhibition, In the Land Of the Dead, Stepping on the Tail of A Rainbow, at the Gagosian Gallery in New York City, takes a turn to the dark side as a response to the Great Tohoku Earthquake of 2011. The natural disaster took approximately 16,000 lives, prompting Murakami to explore art in response to natural disasters. What he found in his imagination was a need for a contemporary spiritual system, a merging of earlier faiths, myths, and images. In his exhibition, totemic sculptures representing demons, religious sites, self-portraits, science fiction, manga, plus Buddhist and Shinto imagery, serve as a dialogue to coping with the trauma of disaster.