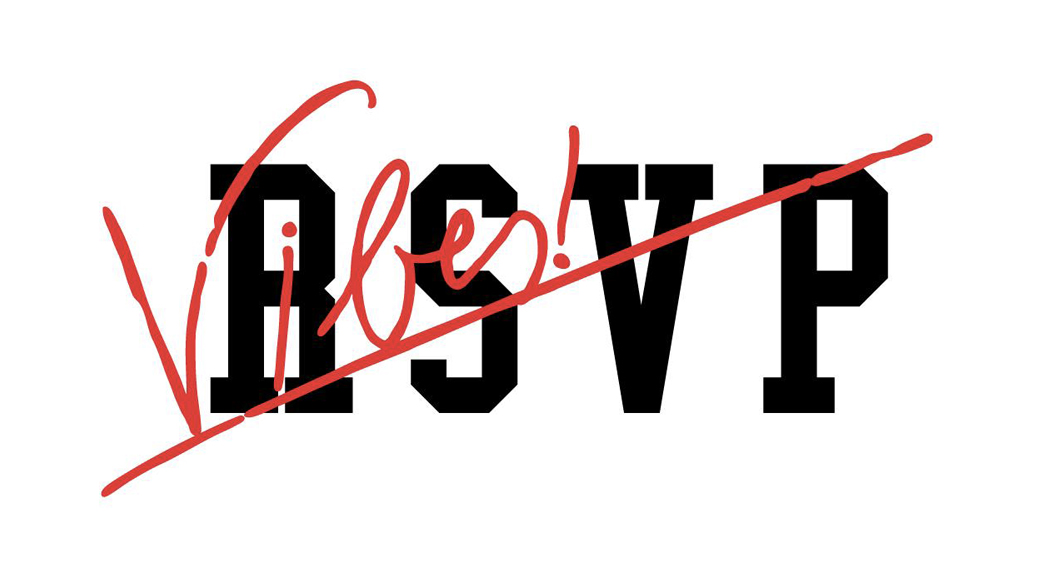 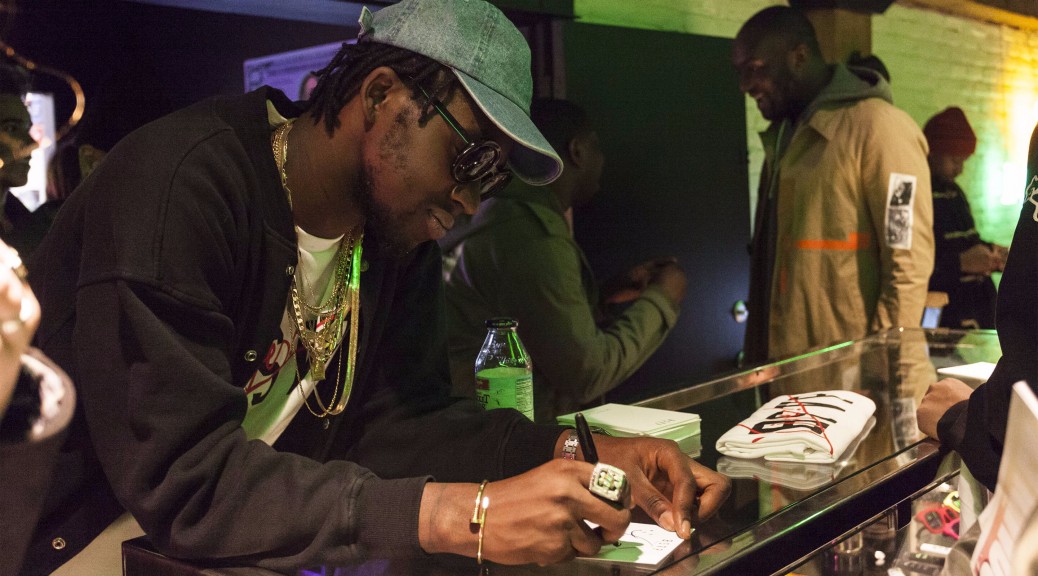 Shortly after the release of his debut-album Vibes, RSVP teamed up with artist Theophilus London to release an exclusive t-shirt and host an in-store experience where fans could pick-up the collab, listen to the album and meet London in-person.

Alongside London was Virgil Abloh, as the pair took time meeting fans and customers and adorning the collaborative tee with signatures and drawings. 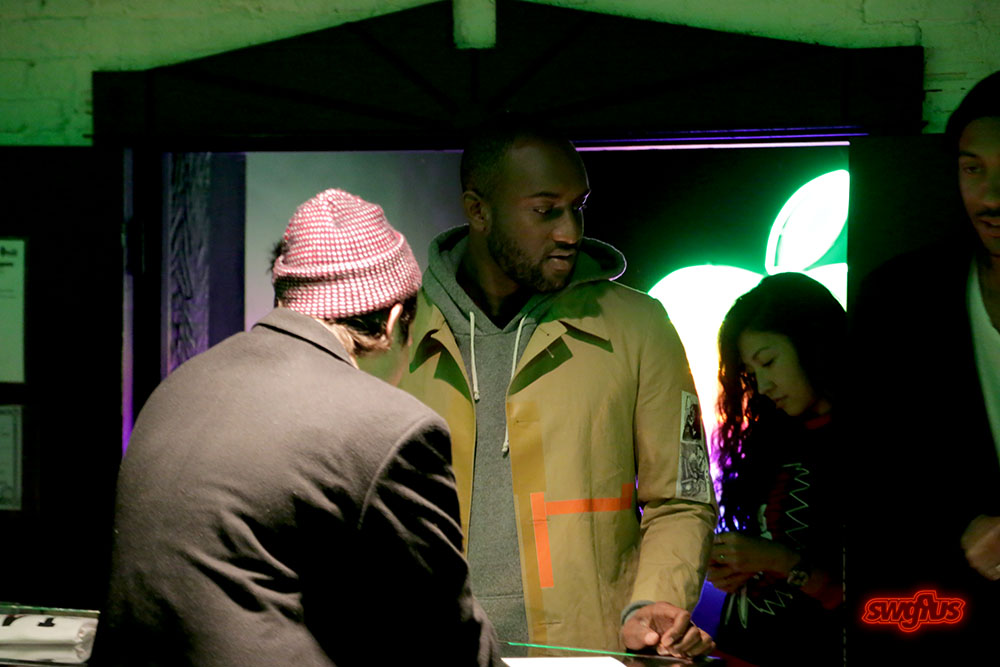 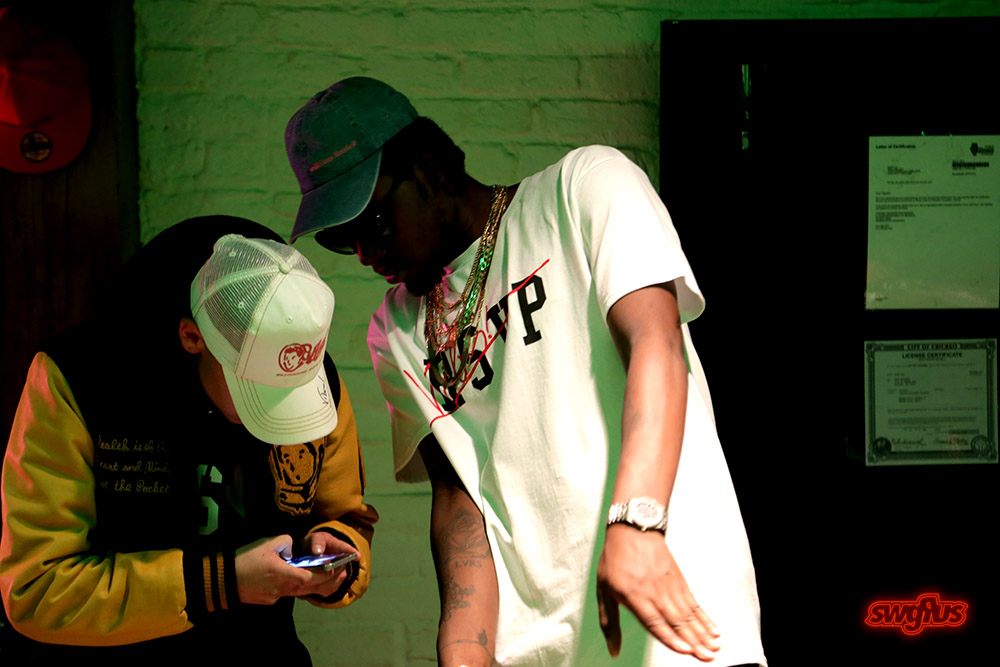 This past weekend Theophilus London swung by the shop and set the vibes. The youth came out from all around the Chicago area to welcome the Brooklyn artist. Guests in the packed house were treated to a fun night as they got to converse, take photos, and hang out with both London and Virgil Abloh. The first lucky few in line had the opportunity to buy the now sold-out RSVP x Vibes tee, but London and Abloh stayed past hours to meet even the last in line. Catch a glimpse of all the neon and all the nonsense that went down on the rare Saturday night with our footage below.